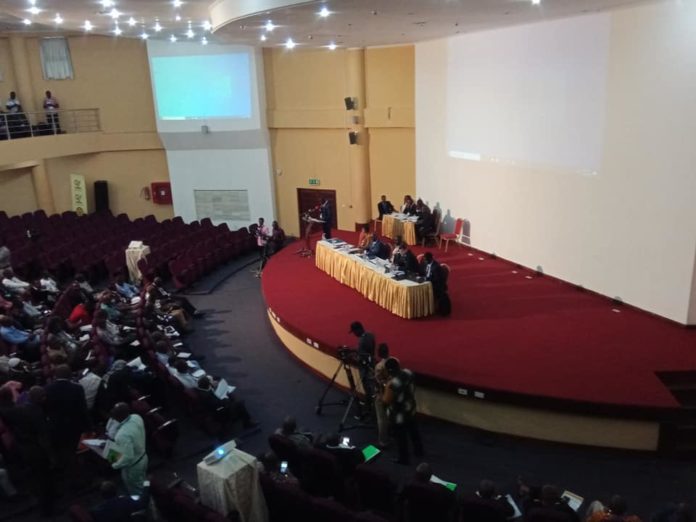 The Normalisation Committee of the Ghana Football Association (GFA) has proposed that the GFA’s accounts will be audited by private firms hence reliving the Ghana Audit Service from that role.

Normalisation Committee member Naa Odorfoley Nortey made this known to Congress as part of the reviews of the new statutes.

She also revealed that the audited accounts must be published in the national dailies before any Congress meeting as it is done in the corporate world.

The Normalisation Committee have touched on a lot of proposals to be reviewed and accepted by Congress.

BREAKING: Fati called up for Spain U21