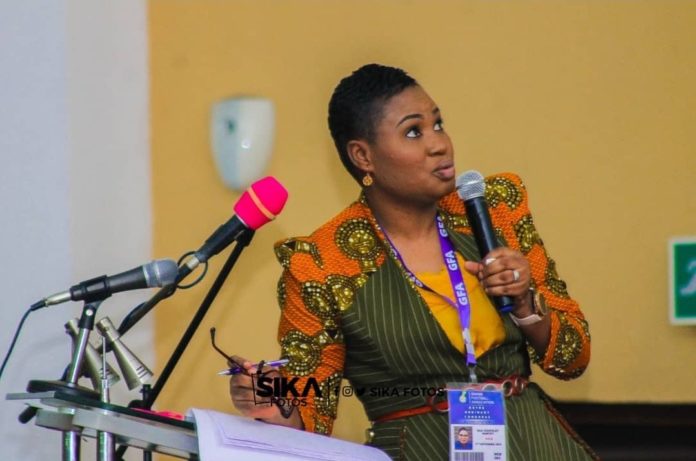 The Ghana League clubs have today September 5, adopted new statues for the governing of Ghana Football Association at an Extraordinary Congress held at the College of Physicians and Surgeons in Accra.

After hours of deliberation upon the proposed Normalisation Committee statutes, the clubs finally accepted to go with the revised statutes.

Out of 123 Delegates present at the Congress, 115 voted “YES” in support of the adoption of new GFA statutes. More than 75% required and thus Statutes has been adopted.

Below are some of the changes made

The NC President notified the Clubs they cannot have a board member which is more the company’s code of 12. The Clubs obliged and reduced their previous number (15) to 12.

Below is the breakdown

1 President with an automatic vote

Chelsea boss Lampard: I report to Abramovich after every game