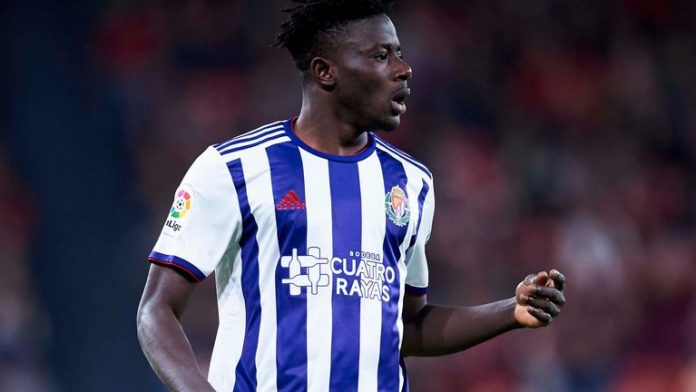 Southampton are in a head-to-head fight with Rennes for the signing of Real Valladolid defender Mohammed Salisu.

The young Ghanaian is set to leave Valladolid this summer and has been in talks with Rennes and Southampton. It’s been claimed from Rennes‘ end that Salisu wished to move to England.

However, AS says Salisu has left the door open to pursuing his career in France, particularly with Rennes qualified for next season’s Champions League.

The final decision will be left to the defender, with his contract carrying a buyout clause of a knockdown €12m.

However, despite the affordable fee, Salisu will still become Valladolid’s richest sale when he does depart this summer.

Chelsea matchwinner Havertz: Tough for our workers; we have to stand together