It was a game of two well prepared teams locking horns at the Kpando Sports Stadium on Saturday when Heart of Lions entertained Nania FC in the Ghana National Division One League Zone Three matchweek 8.

As expected, it was a cagey encounter with a man of the match performance by Charles Quarcoo the Heart of Lions attacker who showed a fighting attitude on the day. He challenged for every single ball and tried to get openings for his team mates. 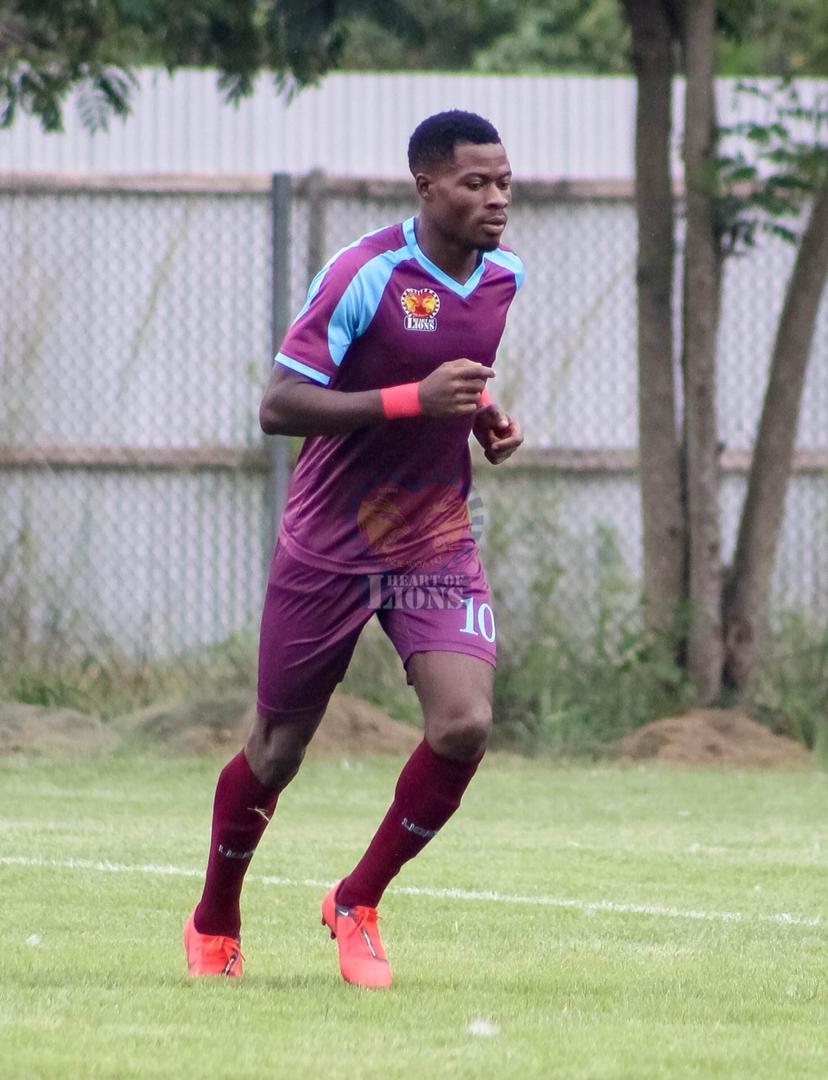 All his shots and free-kicks were on target on a day where FC Nania decided to put about two or three players to mark him. This move by Nania FC to tight mark Charles Quarcoo was not surprising for a player who has contributed to most of Heart of Lions’ goals through assits this season. 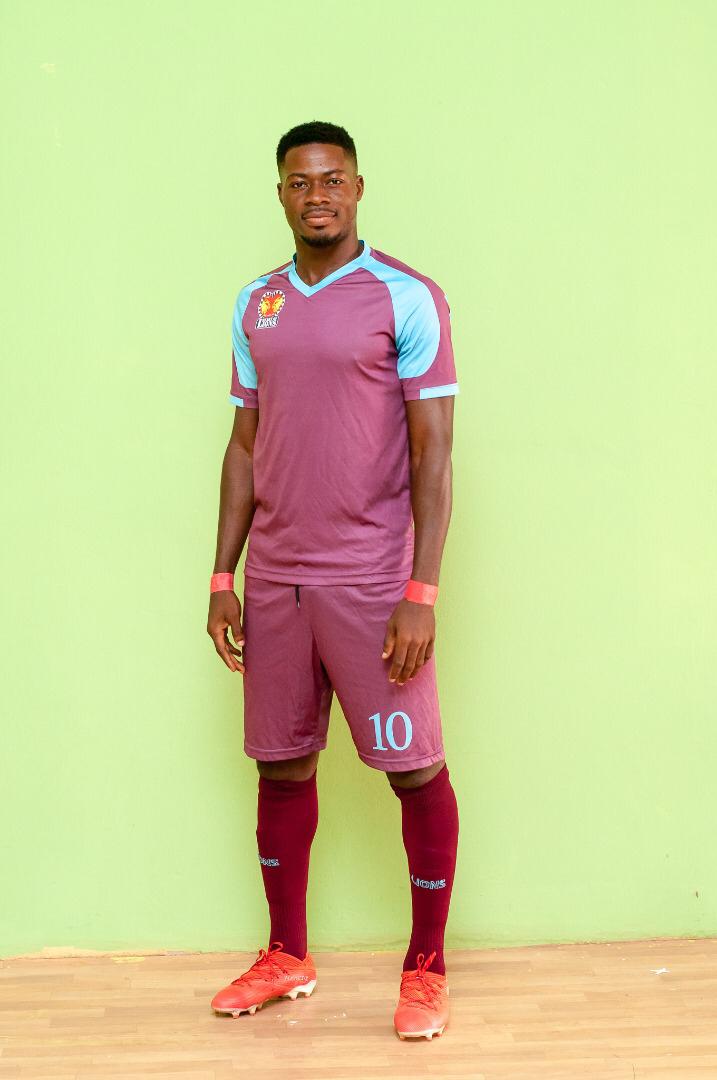 Heart of Lions won the game 1-0 through captain Samuel Amoah’s goal from the spot.

Messi: ‘I had a very bad time in summer but now I feel good and excited again’