With four games to wrap up the first round of the Division One League, there will be plenty to concentrate on in the coming weeks as RTU play three of the four games at home.

The Northern Blues players have reported for training ahead of their week 12 fixture against B. A United on Sunday at the Aliu Mahama Sports stadium.

United players were given Monday off following a hard fought 1-1 draw with Bofoakwa Tano. 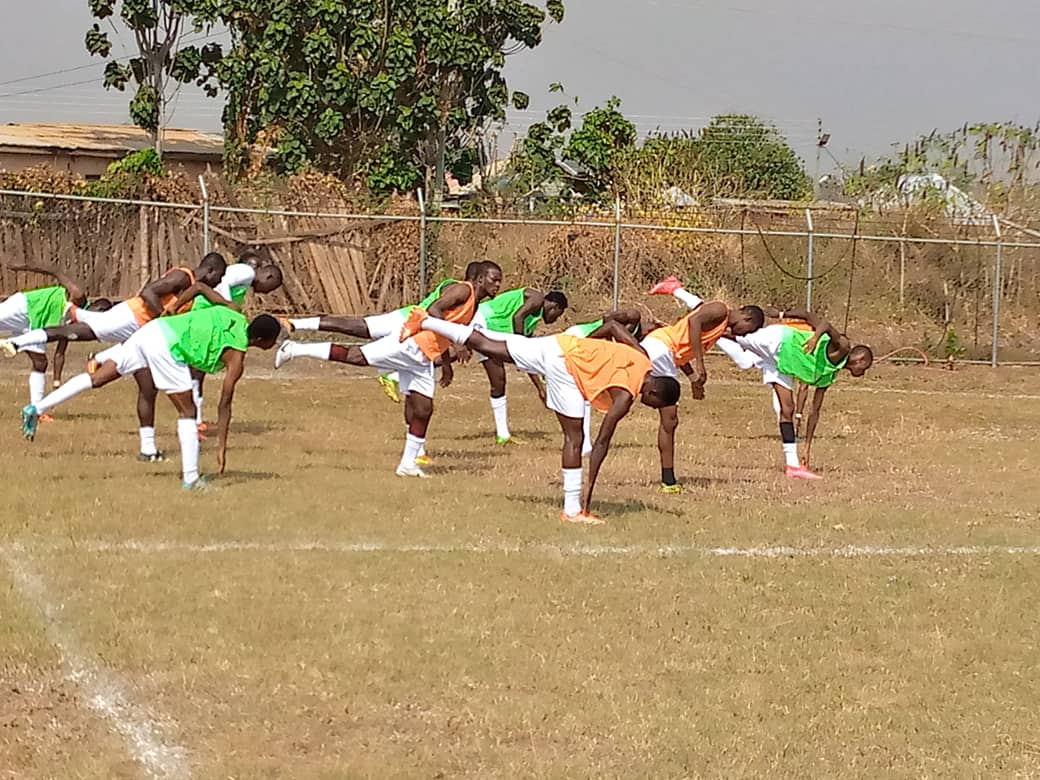 RTU go into this game 3rd on the league and will almost certainly look forward to getting back to winning to boost their promotion campaign. But they are up against a side that beat their Rivals Tamale City on Saturday and so Coach Shaibu Ibrahim Tanko would be cautious about his selection. 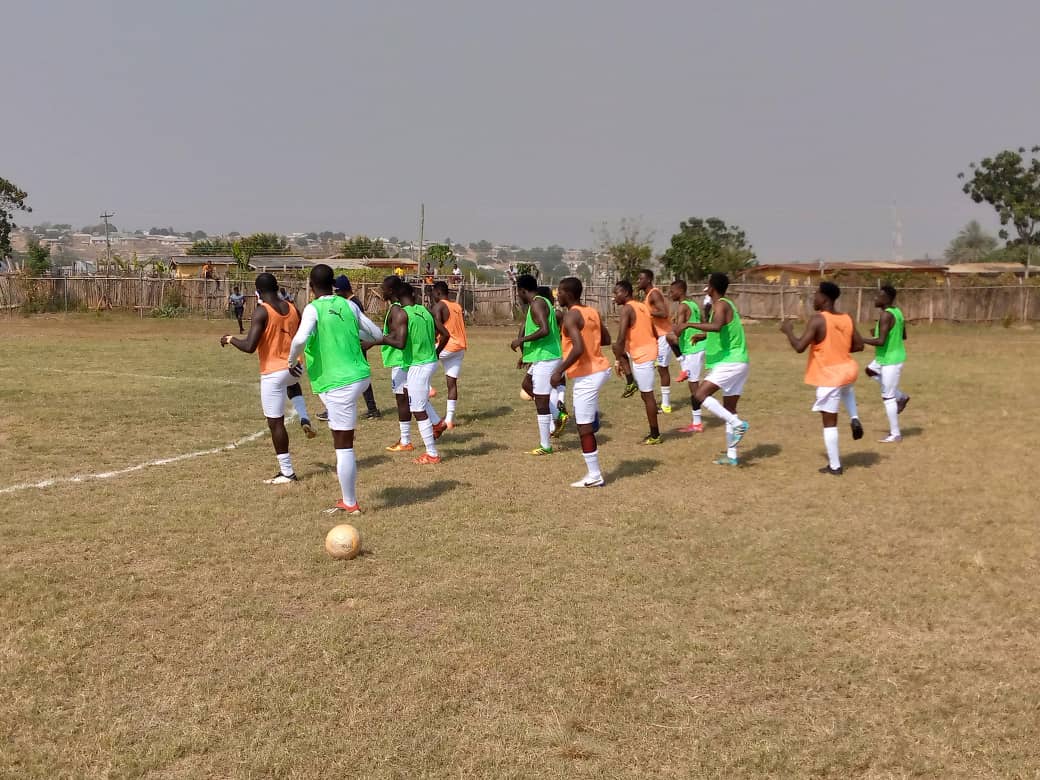 The former Hearts of Oak and Medeama SC gaffer is aiming to win Sunday’s encounter to boost his chances of bring the club back to the top flight of Ghana Football after eight years in the Division One.

After this weekend’s clash, RTU will entertain leaders Steadfast at the Aliu Mahama Sports stadium before games against Gbewaa FC at home and Unity FC away to wrap up the first round of the 2020-21 Division One League. The former Ghana Premier League campaigners have had a good start to the season with strings of impressive away performances coupled with home advantage.

Return of Ghanaian players from Ethiopia: GFA thanks Presidency, others