Real Tamale United will be looking to return to winning ways on Sunday afternoon when they host mid-table team Mighty Royals.

Coach Shaibu Ibrahim Tanko’s side were pegged back in their bid for Promotion last week by Wa Suntaa when they lost by a surprised 1-0 to nil courtesy of Alipio Juniors early strike.

RTU will be hoping for an improved performance against Royals, who sit 8th in the standings and are trying to keep their head above water this season after a difficult second round. 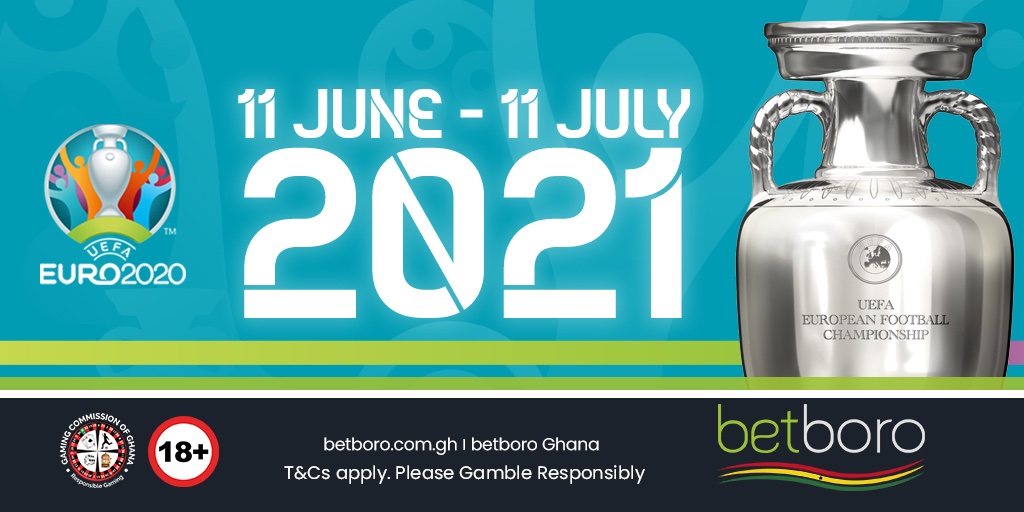 The Womanafo based side have already suffered three defeats in 7 second round matches having been banned from playing on their favorite home ground for violet conduct, and RTU are expected to claim all three points and apply further pressure on them.

The Pride of the North come into this game having registered 4 wins, 2 draws and just one defeat in the second round of the Division One League which come as a welcome sight for Head coach Shaibu Ibrahim Tanko.

Ahead of the game on Sunday, former Hearts of Oak and Medeama coach, Shaibu Ibrahim Tanko saids though their opponents will have a plan to sit in, defend and keep RTU out, but he don’t see that working for very long as he seeks to revive the club’s promotion ambitions after last Sunday’s setback at Wa Suntaa.

The Northern Blues are just a point of second place Bofoakwa Tano and a win would boost their chances of a return to the Premier League after 9 years in the Division One.

See also  Court to sit on GAA Impasse on April 29

‘The Northern Regional FA is proud of you’ – NRFA congratulates Kwaku Oduro on...