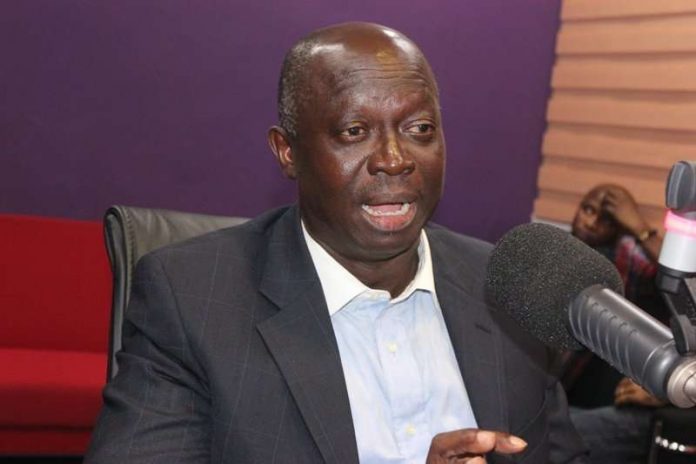 According to ace sports writer Kwabena Yeboah, the Black Stars of Ghana will not have a smooth ride in their attempt to win the 2019 Africa Cup of Nations

According to the SWAG President, Ghana’s chances of winning the trophy has not only been made difficult by the expansion of the tournament but also the positive strides made by some countries who previously were no match for the country.

Speaking to pressmen at the launch of the 44th edition of the SWAG Awards, Kwabena Yeboah admitted that the quality of players in the Black Stars has waned and the team will have to punch above its weight if they are to win the tournament which will be held in Egypt.

“There are going to be 24 countries that are going to compete at the AFCON and I think that sometimes we tend to be a bit arrogant that once Ghana is participating we have a birthright to go and win the trophy. It is my sincere and candid wish and hope that we would win the trophy because it has eluded us for a very long time”.

The Black Stars have already qualified for the tournament which is slated for June 21 to July 19, 2019.

JUST IN: Nsoatreman FC render an unqualified apology to RTU and the entire football...

Bartomeu all but rules out signing Neymar this summer