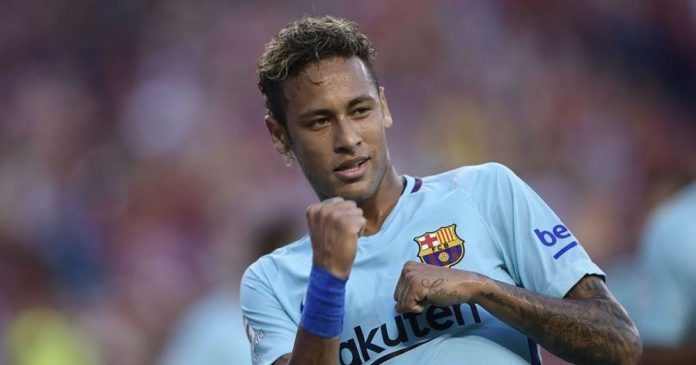 Looks like the much-anticipated return of Neymar is really happening! According to local television channel Gol, the Brazilian is already looking for a house in the Catalan capital. Rumour has it, the 27-year-old wants to occupy the same mansion he owned during his ‘debut’ Blaugrana spell.

This story coincides with a sensational quote attributed to Neymar himself which is published on the front page of highly influential Catalan newspaper Mundo Deportivo. He is reported to have reached to PSG chief Nasser Al Khelaifi with a telling statement: “I don’t want to continue here (at PSG). I want to go home, where I should never have left.”

On Sunday’s evening, a mind-blowing report appeared in the major French news outlet, L’Equipe. Apparently, PSG are now willing to offload Neymar should the right offer arrive. The Parisians are allegedly ready to sell him for the exact amount they signed him back in 2017.

Afterwards, the Brazilian top source Globoesporte have claimed that the sides are already in contact over the potential transfer while the most recent story from El Mundo has added fire to the fuel: apparently, Lionel Messi has asked Barcelona’s president Josep Maria Bartomeu to secure the signing of Neymar. However, Blaugrana already have an agreement in place with Antoine Griezmann, who earlier announced his Atletico Madrid‘s departure.

However, as both Marca and Diario Sport have pointed out earlier on Wednesday: the Blaugrana dressing room seems to be completely welcoming to Neymar while Griezmann isn’t liked among the Catalans’ heavyweights. What drama!

RTU 2-0 Steadfast FC: Pride of the North end pre-season in style with comfortable...