Shaking off three successive defeats bridging this season and last, Pep Guardiola’s side assumed complete control from minute one against the outmatched Canaries. 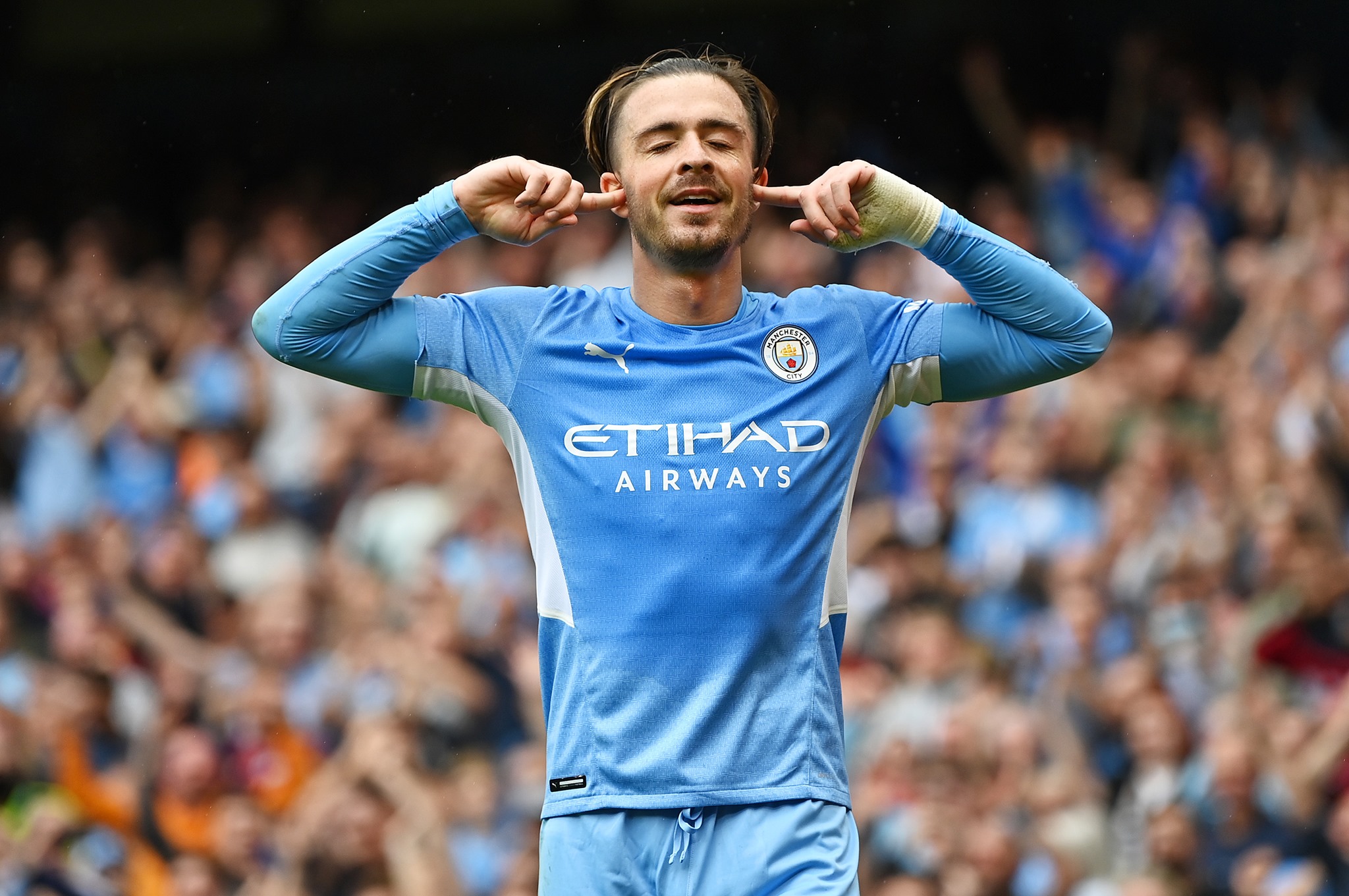 There was some fortune about their first two goals – both set up by low Gabriel Jesus crosses – as Grant Hanley’s attempted clearance flew in off Norwich keeper Tim Krul before City’s second bounced in off Grealish’s knee.

However, the lead was just reward for the imperious hosts, who saw a neat Ferran Torres finish chalked off in-between those goals after the video assistant referee noticed Bernardo Silva‘s clip on Milot Rashica in the build-up. 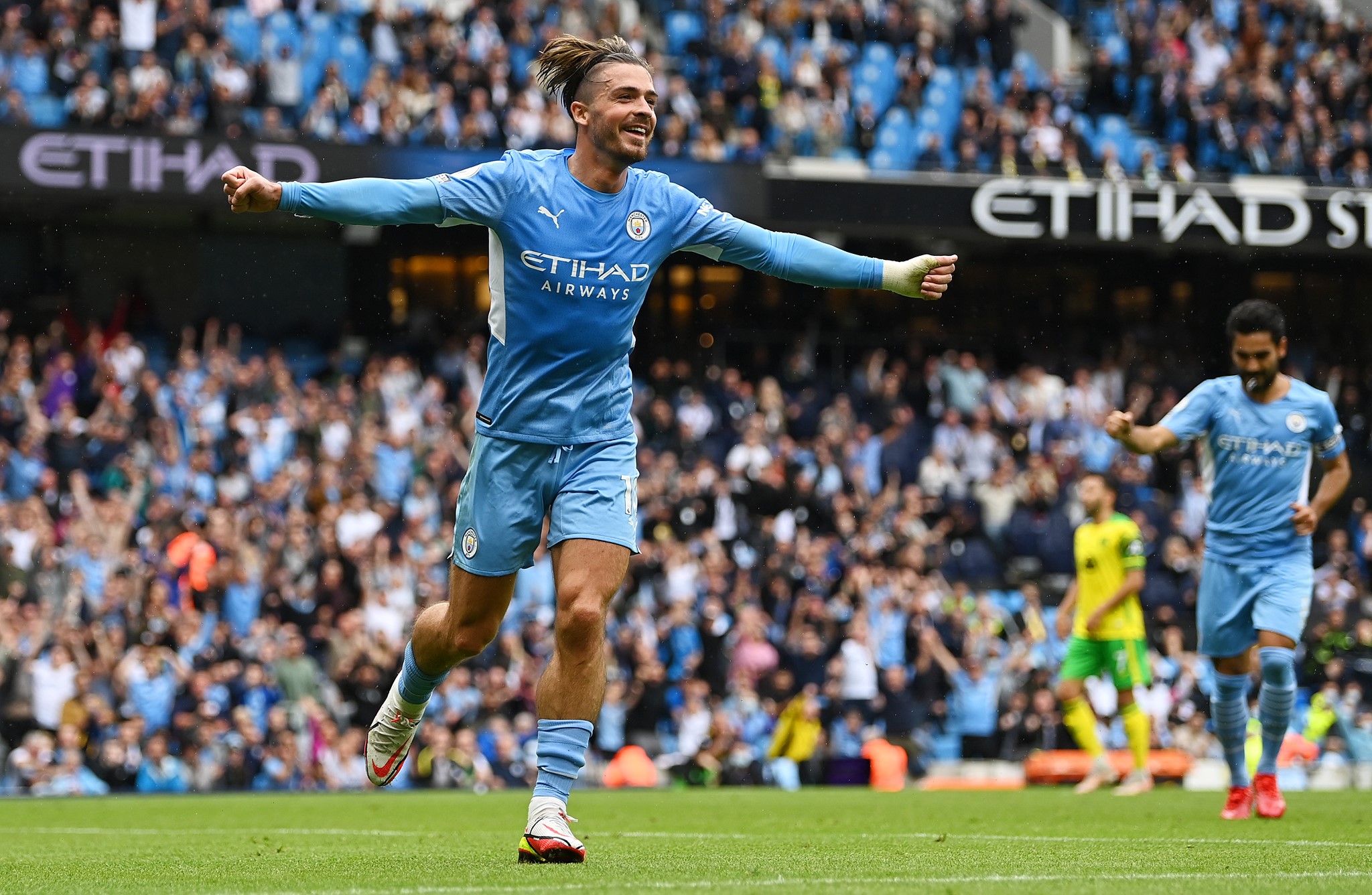 Aymeric Laporte added the third, steering home a corner from close range, before Jesus capped a impressive and unselfish performance by guiding Kyle Walker‘s through ball across the face of the six-yard box for substitute Raheem Sterling to sweep home City’s fourth.

Riyad Mahrez also came off the bench to round off the rout, beating Krul one-on-one to hand Norwich successive 5-0 defeats at Etihad Stadium, having lost there by the same score on their previous visit in July 2020.

No refusal of USA Visa to CAF President

Ashgold will be good test for Kotoko – Kwasi Appiah