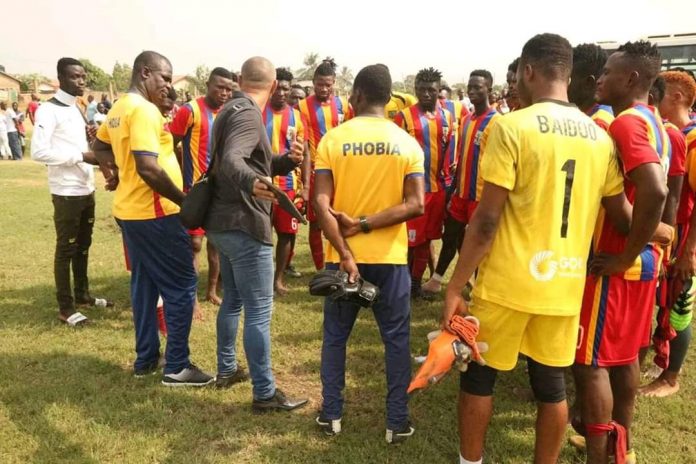 Though it is not clear when the Ghana Premier League will bounce back to action, virtually all the premier league teams have started training hard in order not to become match rusty and Hearts of Oak is no exception.

Since former Black Stars player Kim Grant was appointed the new Head Coach for Hearts a couple months ago, he has teamed up effectively with his backroom staff to put the team into good shape. 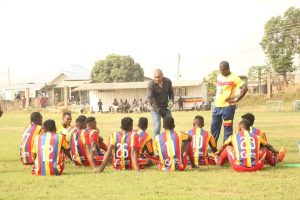 Apart from signing some few players including former Greece side PAOK FC defender Ibrahim Sumaila to augment his set-up, Coach Kim Grant has been taking the players through rigorous training activities day in and day out.

He has also been preparing the players well physically to maintain fit.

In addition to that, Hearts of Oak are playing some friendly matches which the coaches are using to assess every department of their team and also experiment some tactics and formations. 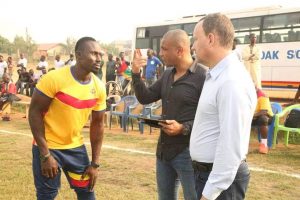 Accra Hearts of Oak last won the Premier league in 2008/09 football season and their supporters are hoping that the team will end their winless run anytime authorities of our game give green light to commence football in the country.

JUST IN: Nsoatreman FC render an unqualified apology to RTU and the entire football...