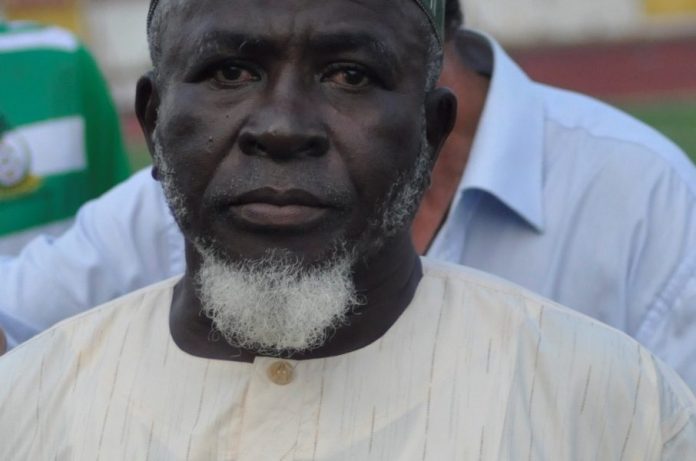 King Faisal president Alhaji Karim Grusah has launched his campaign to be Ghana Football Association with a strong message of making the Premier League the best on the continent.

The veteran administrator believes he fits the bill to replace Kwesi Nyantakyi who resigned after the Anas Expose on football corruption in the country in June last year.

But he must be ready for a tight race which is likely to include former Ghana FA Executive Committee members George Afriyie, Kurt Okraku, Wilfred Osei, popularly known as Palmer.

Former FIFA agent Nana Yaw Amposnsah, who is considered an outsider, has been preaching massive reforms and will remain a threat.

But Grusah is undeterred and has more more evangelical about his message of reviving the Ghana Premier League.

”My vision is to make the Ghana league very attractive and one of the best if I am voted GFA president,” Grusah told FootballmadeinGhana.com on Saturday.

”The era of Nyantakyi is over now and we must face the future.”