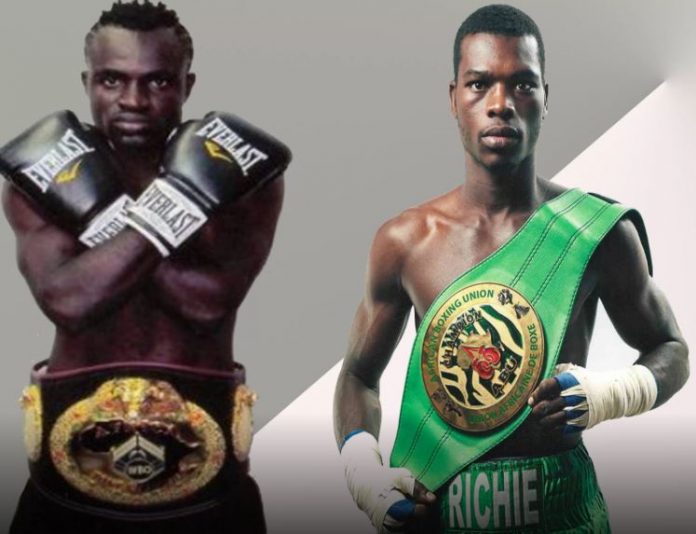 Ghana’s International Boxing Federation (IBF) lightweight champion, Richard Commey, has priced a $5 million purse as the only amount that would entice him to fight Emmanuel Tagoe.

Following his victory over Russia’s Vyacheslav Gusev for the WBO Global and IBF International lightweight titles, the 30-year-old Tagoe reached out to his compatriot for a showdown in the ring.

However, responding to that call on Metro TV on Wednesday, the IBF world champion said fighting Tagoe was never an option he would ever consider because Tagoe was far lower on the rankings to fight a champion.

“Tagoe is ranked number 16th by the IBF and how can he fight the champion”, he queried directed him to fight boxers within his ranks because “champions only fights champions”.

When he was pushed to name his price to ensure the fight was honoured, Commey said if they were ready to part with $5million or at least $4.5million then he would consider making the fight happen.

According to 31-year-old Commey whose current record stands at (30-28-2) he was not interested in fighting a “local champion” whose victories have all come on the back of fighting within the confines of Ghana.

Instead, he urged Gameboy step out of his comfort zone and travel out to explore more difficult boxers in order to better his rankings before nurturing any ambition of fight him.

“Tagoe must travel to the USA and fight the boxers there and improve upon his rankings before thinking of fighting me” the newly-crown champion said.

Commey also advised Asamoah Gyan who manages Tagoe not to even waste that kind of money to promote a bout between them because he would lose both the money and the belt.