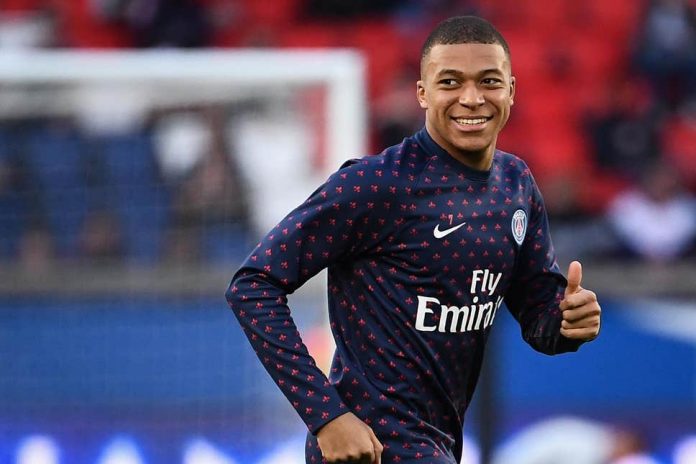 Mbappe is considering his future at PSG amid talk of Neymar quitting this summer for a return to the LaLiga. The youngster is reluctant to hang around at PSG if Neymar departs.

Inda said, “Mbappé is wanted by every team in the world, he is a player with a splendid future, Real Madrid wants him at all costs and the strategy is to try fishing when he has two years of contract with PSG or try this summer.

“The idea is to do a (Eden) Hazard, wait until they have two years of contract, do not renew it and go for it. The normal thing would be to go for it next summer, but the player has transmitted that he will make a gesture this summer.

“Real Madrid has told Mbappé that they will wait until the last day.”

Inda added: “There are two different scenarios. Neymar only cares to earn money and Mbappé has an excessive ambition and sees that in Paris he has few options to win the Champions League.”

Ronaldo will not face charges over alleged rape

Cesc warns Chelsea against selling Kenedy: He can be top class