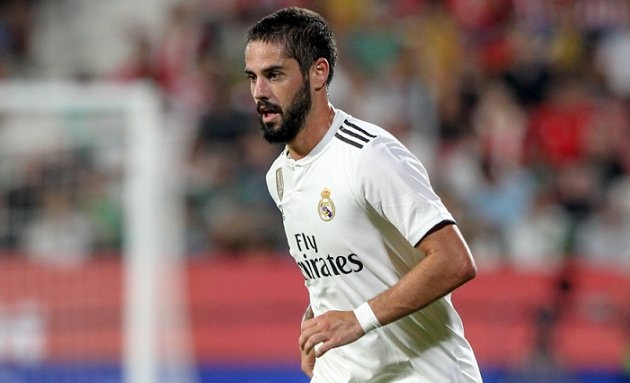 Real Madrid are preparing for a huge clearout this summer, it has been revealed.

“Real Madrid plans to sell Isco, who does not enjoy the favor of the board or the rest of the dressing room. They have to make cash,” said Inda. “Manchester City, through (assistant coach Mikel) Arteta has already addressed the player.

“Later, in the list of casualties is also James Rodriguez because Bayern Munich will not pay for him. Another player that they are going to sell is obviously (Gareth) Bale.

“They’re also going to do without Theo Hernández.”

He added: “They plan to loan (Dani) Ceballos and Brahim Diaz. There is also (Lucas) Vazquez to be considered.”

‘So far so good with what the Kurt Okraku-led administration has done’ – NRFA...