Africa U-20 best player, Issahaku Abdul Fatawu’s man-of-the-match display on Saturday in Steadfast’s 4-0 win at home to Wa Suntaa had many football fans purring and his former Boss and CEO of Tamale Utrecht Football Academy, Abdulai Alhassan reminded him that there is much still to learn, but everyone is talking about one of the most exciting young talents of his generation.

It was his sixth goal this season in just five matches after missing majority of the games due to national assignments with the Black Satellites and the Black Stars B team. Abdullah Abu had threatened, Mohammed Sherif had brought his usual energy and Alhassan Siisu had registered his eighth goal of the season. But their young team-mate stole the show. 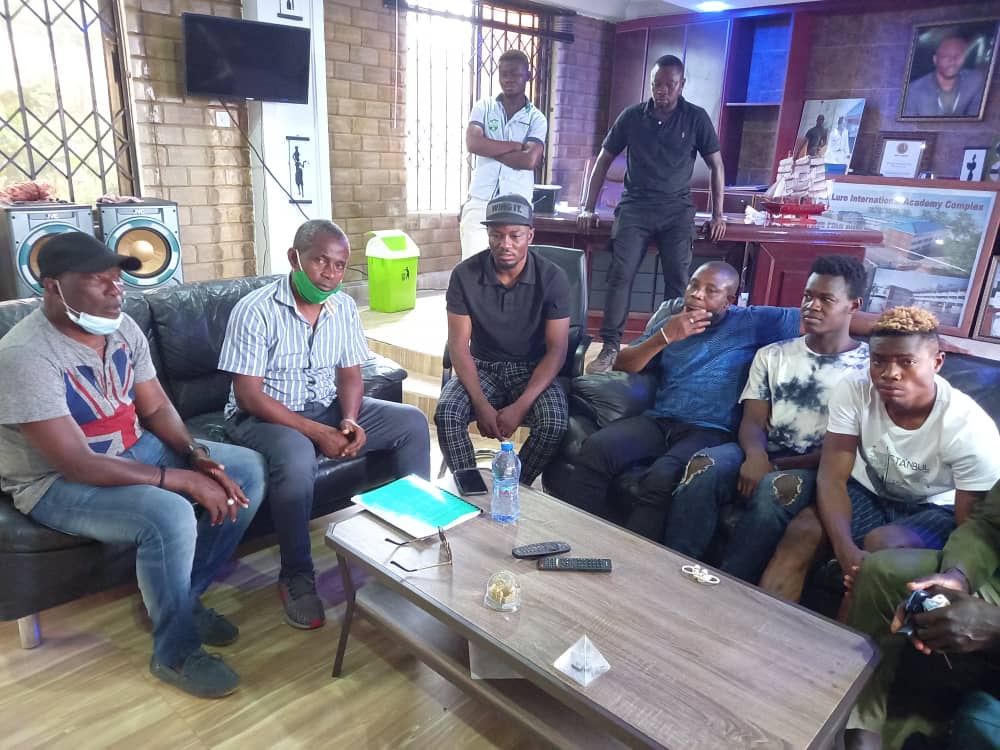 Fans in Tamale and across Ghana who have watched Fatawu have long lauded him as the outstanding talent of his generation but the former Northern Regional Football Association Chairman believes the boy he knows is still yet to deliver his best to the world.

Fatawu was scouted by Tamale Utrecht at age 12 when he dazzled during a justify your inclusion exercise and spend few years playing with some of the best talents in Netherlands with Mother club Utrecht.

But it was the National U-15 league organized by the then Kwasi Nyantakyi administration that brought the best out of him. He led the Tamale Utrecht side to conquer all Regions en-rout to Beating western Region in the Maiden final.

“The transition of these boys especially with the National teams has been great and that’s because of the National U-15 tournament” Abdulai Alhassan said. That competition gave birth to Fatawu and Uzairu who all have been with the U-17 and now playing at the U-20 together, so their performances merit the development they are going through now and I, m happy for them” he continued.

Abdulai Alhassan who had stints with clubs in Belgium and the Netherlands, congratulated Fatawu and Uzairu for winning the Africa Youth Championship with the Black Satellites and hope they continue to work hard to get to the top. He however advised them to distance themselves from women at this stage and caution them on how to use their social media handles to disseminate information.