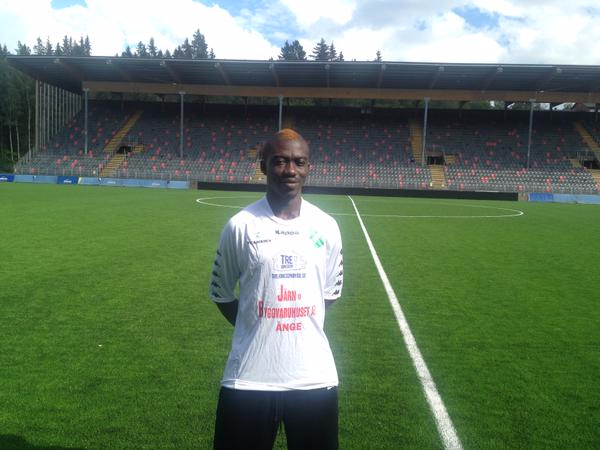 Former Hearts of Oak striker, Bernard Don Bortey has maintained his innocence following reports that linked him to a watch theft during his trial stint in Israel in 2004.

Bortey, whose career took a dip after the theft allegation, was alleged to have stolen a watch and an unspecified amount of money, which he deposited in former Black Stars player, John Paintsil’s locker who was then a player for Israeli giants Maccabi Tel Aviv.

The former Ghana star speaking to Joy FM reporters on Tuesday, February 26 at Pobiman, training grounds for Hearts Of Oak rubbished the reports over the alleged theft case and accused Paintsil of lying on the issue that heavily cost his career.

“I didn’t steal any watch in Israel; John Paintsil lied”

Bortey was lodging with Paintsil during his trial period in Israel and has accused the former West Ham right back of framing him.

Bortey was one of the most exciting players to watch in the domestic league in the early to mid 2000’s, helping Accra Hearts of Oak to league and continental glories.

However, he could not make the mark any time he moved to Europe and was involved in several controversies that marred his career.

JUST IN: Euro 2020 postponed until summer of 2021 following coronavirus pandemic

Man City’s record breaker Aguero: I just have to continue