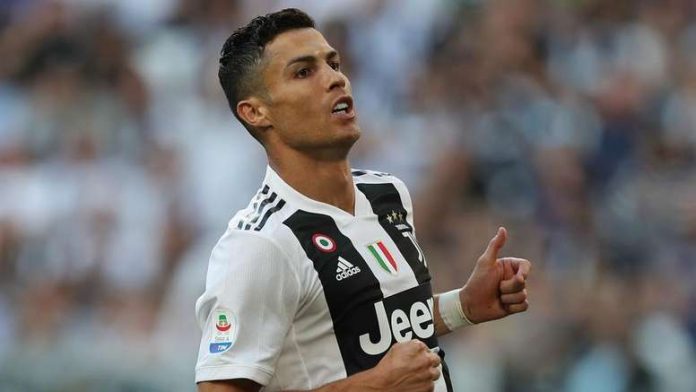 Cristiano Ronaldo is expected to receive a two-year prison sentence and substantial fine on Tuesday, after admitting to tax fraud.

Cristiano Ronaldo has arrived in Madrid for sentencing in a tax fraud case.

The 33-year-old is accused of committing four crimes against the Spanish treasury between 2011 and 2014 while he was playing for Real Madrid.

Ronaldo is alleged to have concealed income earned through image rights by using offshore companies.

The Portugal star is expected to receive a reduced two-year prison sentence and a fine of €18.8million, according to EFE, after striking a plea deal with the prosecution in which he admitted the four charges.

Under Spanish law, he will not be required to spend any time in jail as it is a first-time offence.

The forward, who left Madrid last year to join Juventus in a €112m deal, missed a penalty in his side’s 3-0 Serie A win over Chievo on Monday.

Phil Foden and Raheem Sterling set to start for England against Croatia in Euro...