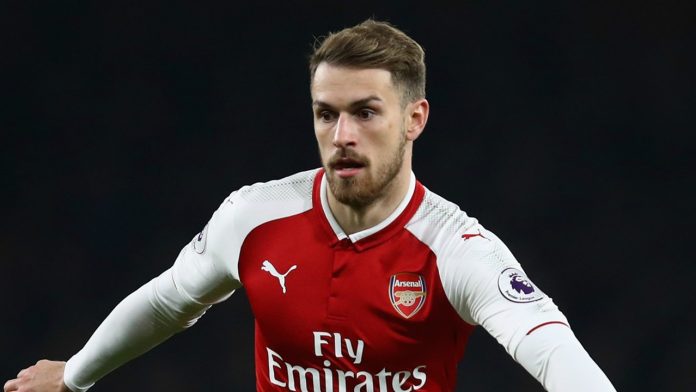 Inter, Real Madrid, PSG and Bayern Munich have all been credited with an interest, but a move to Turin seems likely for the Welshman

Juventus are confident of finalising a deal to sign Aaron Ramsey this summer and have offered him a €7 million (£6.3m/$8m) per year contract, Goal understands.

The Italian giants have offered the €7m figure in a deal that would run for four years, with incentives also included based on performance and games played.

Ramsey is out of contract this summer after Arsenal withdrew their offer of an extension for football and financial reasons.

See also  Barcelona ace Messi: It was good having Ronaldo in LaLiga

Cesar Azpilicueta reacts to Akrobeto’s wrong pronunciation of his name

Chelsea in talks with Barcelona for £100M Coutinho