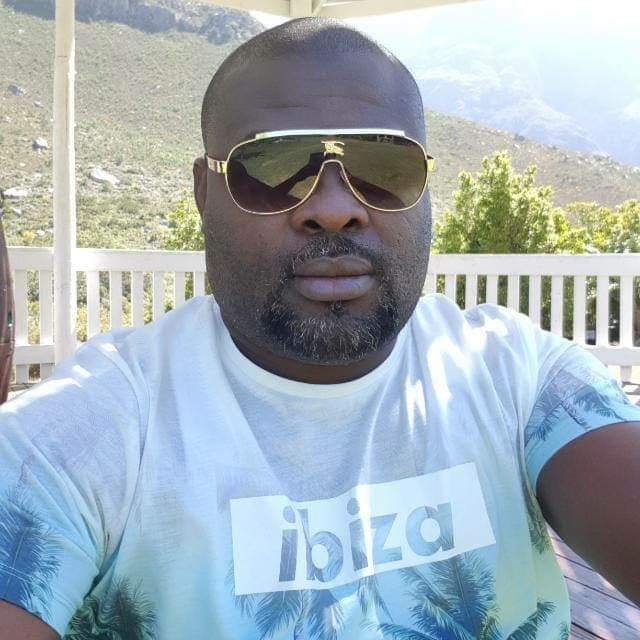 He made the pledge at Golden Beam Hotel in Kumasi during the dinner to mark former President John Agyekum Kufour’s 80th birthday over the weekend.

Last Sunday a football match was played between Ashanti Regional rivals Kotoko and Ashgold in honour of the former  President of Ghana.

The thrilling and historic match which pulled thousands of supporters to the Baba Yara Sports Stadium ended 1-1.

As his personal contributions to the JAK Foundation, the CEO of Dreams FC Kurt Okraku bought  three thousand ((3000) tickets for football loving Ghanaians who showed interest in the game.

Later in a dinner, the CEO of Chrisbill Group of Companies, Christopher Damenya also pledged Ghc 30, 000 to the JAK Foundation.

The Kotoko philanthropist who has assisted the Porcupines in so many ways has received great commendation from many Kotoko fans on social media since showing that great love.

NRFA warns: Clubs who engage in rowdyism during matches would be punished