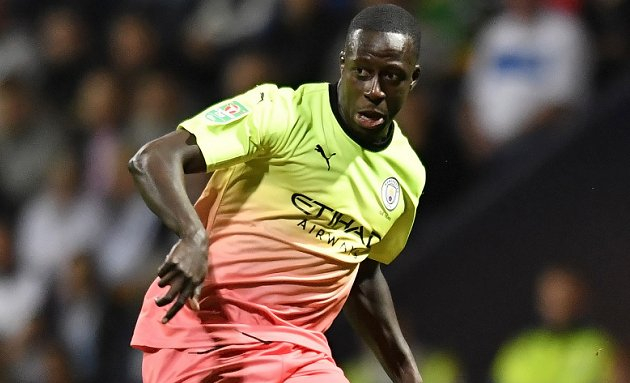 Manchester City boss Pep Guardiola is prepared to dump as many as SEVEN senior players this summer.

City will also lose ­out-of-contract pair David Silva and Claudio Bravo, while they’re hopeful that RB Leipzig will sign Angelino after he left on loan on Friday.

Liverpool‘s all-conquering form has made winning the Premier League title for a third successive season ­impossible. But Guardiola knows that falling so far ­behind Jurgen Klopp‘s side, after prevailing in last year’s titanic struggle at the top, has illustrated that his squad needs a reboot.

See also  NRFA warns: Clubs who engage in rowdyism during matches would be punished

WAFU announces new dates for U20 & U17 tournaments

Hazard is not a leader – Sarri

Cesc warns Chelsea against selling Kenedy: He can be top class