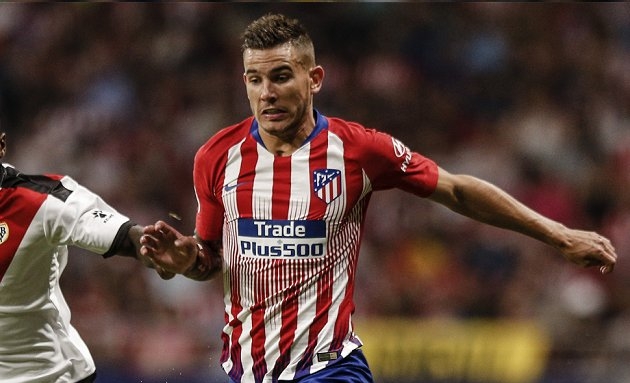 Bayern are prepared to meet Lucas’ €85m buyout and have been in talks with Atletico about a summer deal at a discount.

However, Mundo Deportivo says alerted to Bayern’s attempt, both Manchester City and Manchester United are also moving for the World Cup winner.

City boss Pep Guardiola, particularly, is interested in Lucas – who also wouldn’t be adverse to a move to England.

For their part, Atletico are not interested in doing any business for Lucas until June. However, the decision would be taken out of their hands should his buyout clause be met.