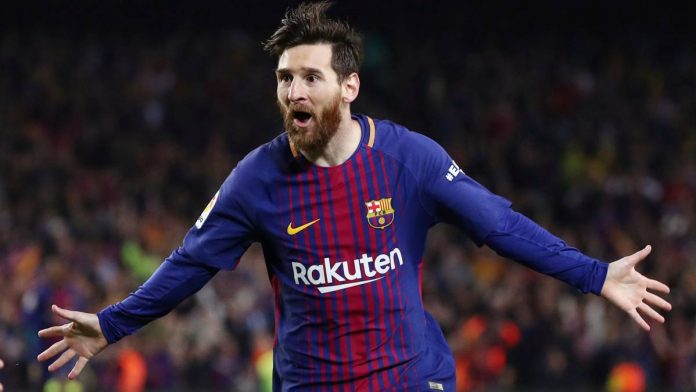 It had been reported Aguero stated the winner of the award should be someone playing in the Champions League final this year but the Man City striker took to Twitter to refute those claims.

“I don’t enjoy having to clarify my statements – but when I’m quoted for things I haven’t said, it must be done,” he said.

“I’ll spell it out then. No one other than Messi will be my pick for the Ballon d’Or as long as he keeps on playing – particularly if he plays like he did this season.

“The question put forward to me was whether I should win the award myself this year. My reply was that I should have reached the CL finals if I wished to deserve it. Couldn’t be clearer, and there shouldn’t have been room for misinterpretation.”

Sports24online - July 10, 2020 0
Manchester City will face Lyon or Juventus in the Champions League quarter-finals if they hold on to their first-leg advantage over Real Madrid. City hold...

GFA Congress: No more videoconferencing, congress will be face-to-face

Gareth Bale arrives at Spurs HQ ahead of completing transfer