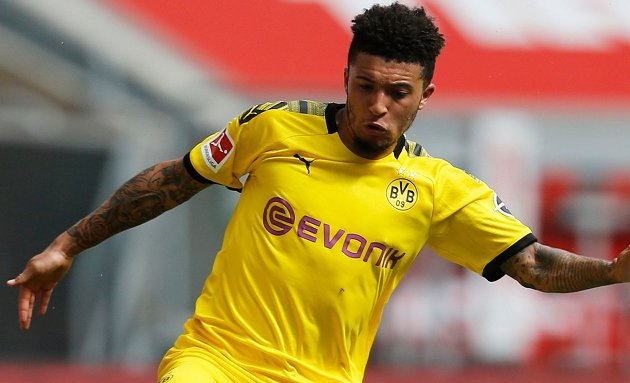 Manchester United and Borussia Dortmund have agreed to resume talks for Jadon Sancho in a more respectful manner.

The Bleacher Report says Dortmund have come to an agreement with United over negotiations for Sancho.

The two clubs have agreed to adopt a ‘respectful manner’ in talks after months of speculation over the 20-year-old’s future.

The report goes on to state that United were aggrieved by the level of detail being leaked to the public during initial stages of discussions.

While no deal for Sancho has been agreed as of yet, it is understood that the Premier League club could be reaching a more feasible stage of negotiations.