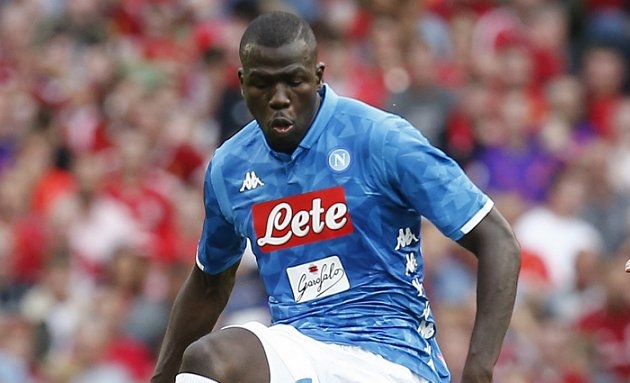 Manchester United are ready to splash the cash after a miserable season that saw them finish sixth in the Premier League.

It is the first summer transfer window for manager Ole Gunnar Solskjaer to stamp his authority on the squad.

And United are promising big changes, with a lot of money available to spend.

According to the Mirror, their number one target for defence is Kalidou Koulibaly from Napoli.

The centre-back is not for sale, but United believe a world record bid for a defender would tempt the Italian club to sell.

Koulibaly, who is widely seen as among the top three defenders in the world, would cost close to €150 million.

See also  Man Utd matchwinner Fernandes: We must keep this mentality of winning AND winning