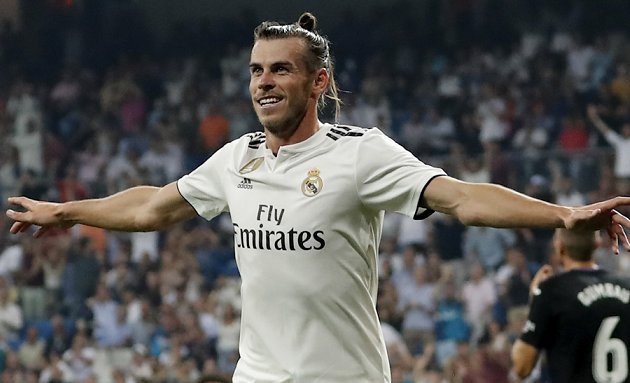 Real Madrid want to sell Gareth Bale to Chelsea this summer, it has been revealed.

However, Bale’s agent Jonathan Barnett would prefer to place the Wales captain at Manchester United.

That’s according to Okdiario’s chief pundit Eduardo Inda, who was speaking on El Chiringuito.

Inda stated: “Real Madrid wants to transfer him to Chelsea this summer and his agent to Manchester United.

“The player says that since they are going to sell to let him choose his destination. But in the club they say no because (Eden) Hazard is done and Bale would serve as a bargaining chip.”

Along with the Hazard factor, it’s also suggested Real would prefer to sell to Chelsea as they see Manchester United as a bigger European rival.

From Bekwai to DOL Board Member, the humble rise of Sheikh Tophic Sienu

Euro 2020 final: Leonardo Bonucci says Italy ‘are not afraid’ to face England at...