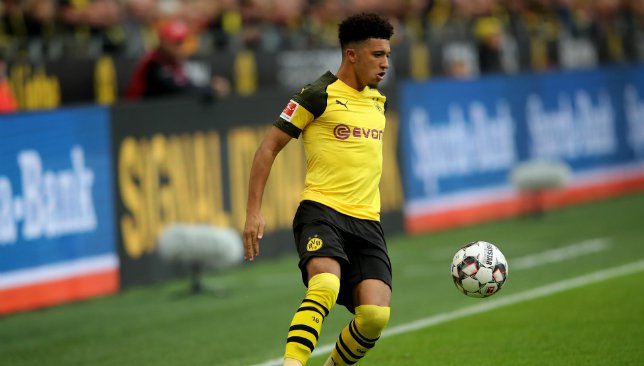 Sancho left Manchester City for Borussia Dortmund in 2017 over a lack of playing assurances.

The 18-year-old has since become a fully fledged regular for Dortmund and earned his debut for the England national team this season.

These exploits have seen Sancho’s stock explode and Dortmund believe he is worth £90m.

That amount isn’t putting United off doing a deal, however, as they look to spend big this summer, accoring to Metro.

United are sixth on the Premier League table and want to build a strong squad to mount a title challenge next season.

JUST IN: GFA to move Techiman City vs RTU game to Wa

Black Stars coach CK Akonnor – Only committed players will play for the Black...