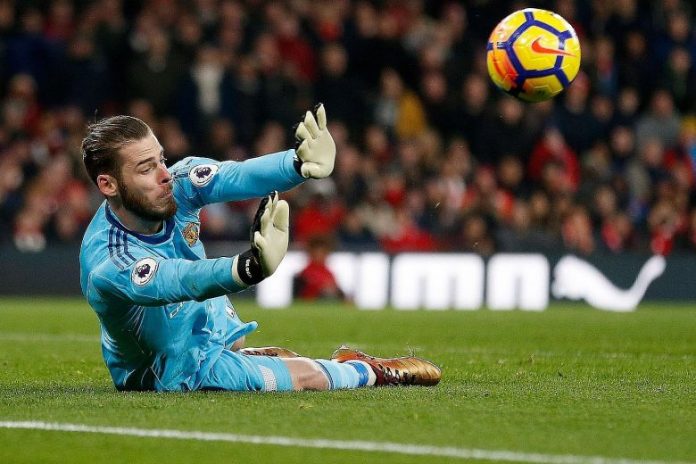 The Sun says De Gea has made it clear he is not extending his deal beyond next season, piling pressure on Old Trafford chiefs to sell him this summer.

United have failed to meet De Gea’s market value of £350,000 a week that Paris Saint-Germain are prepared to offer him.

PSG are planning a £60million bid in the current window — or may opt to sign the 28-year-old on a free in a year.

De Gea’s stance is a massive blow to Ole Gunnar Solskjaer‘s re- building job at United.

The Spanish star was the club’s Player of the Year in four of the past six seasons, but his form dipped this term amid uncertainty over his future.

22 Ghanaian footballers stranded in Ethiopia, beg government to rescue them

AFCON 2019: Nigeria beats Tunisia to third-place in ‘Battle of The Eagles’