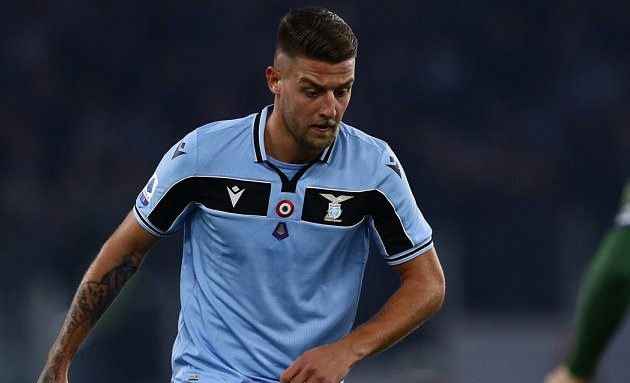 United are determined to move Pogba on this summer and Foot Mercato says Serbia international Milinkovic-Savic is viewed as the ideal replacement.

Real Madrid, PSG and Juventus have all made contact with Lazio president Claudio Lotito about Milinkovic-Savic, but United are now jumping into the race.

And they have previous, with it claimed United offered €110m for Milinkovic-Savic last summer, only for Lotito to swat it away.

United will be back, however, this summer eager to bring the 25 year-old to Old Trafford.

Interestingly, Milinkovic-Savic’s brother Vanya, was on United’s books, though work permit problems wrecked the move. The goalkeeper is now with Standard Liege, on-loan from Torino.