For lovers of football, it was incredible when news of the Ghana twitter League was first highlighted and broadcasted on Metro TV for the first time in September this year.

Football has been the life blood of many a Ghanaian but little did people feel that there was once going to be the Ghana Twitter League.

This league, formed by influential young men and women on twitter, has been the brain child of an enterprising young man Cleland Okine. 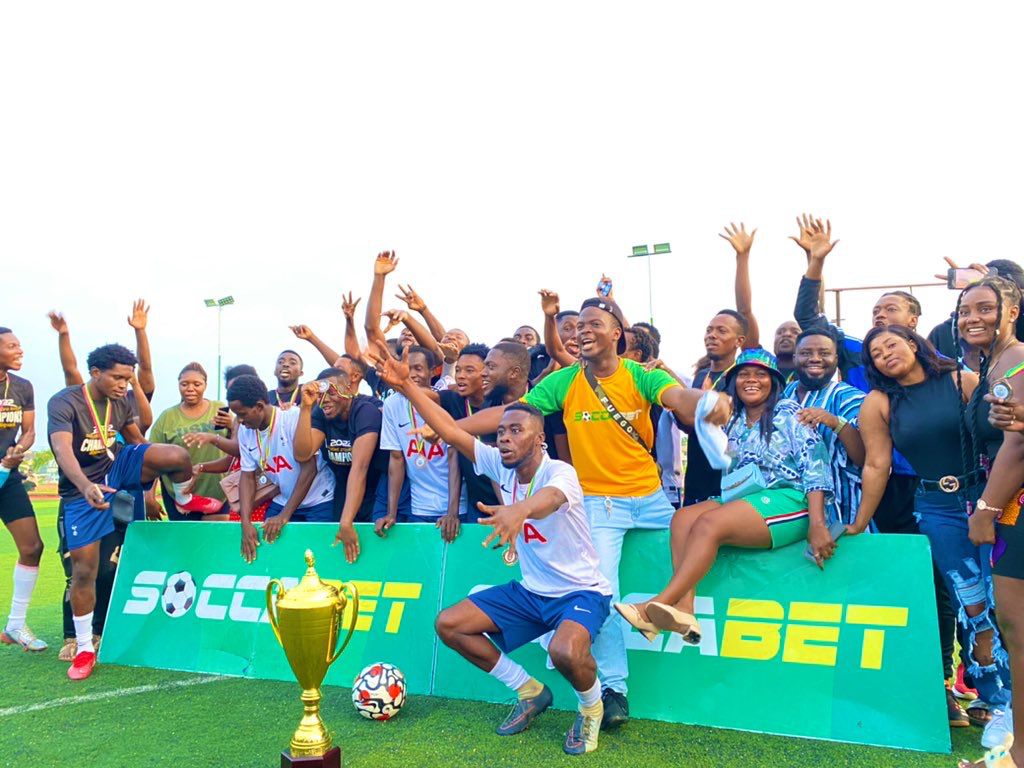 His ability to bring all these influencers on board to form teams that have been playing the Ghana Twitter league for the past two season does not only demonstrate his love for football but also his leadership and organizational skills.

Born on November 23rd 1995, Cleland developed interest in football at a very tender age and has played amateur football throughout his teenage years.

Having been scouted by a football agent in the annual Senior High School games, Cleland had a short stance at Unistar Soccer Academy and Rehoboth FC. 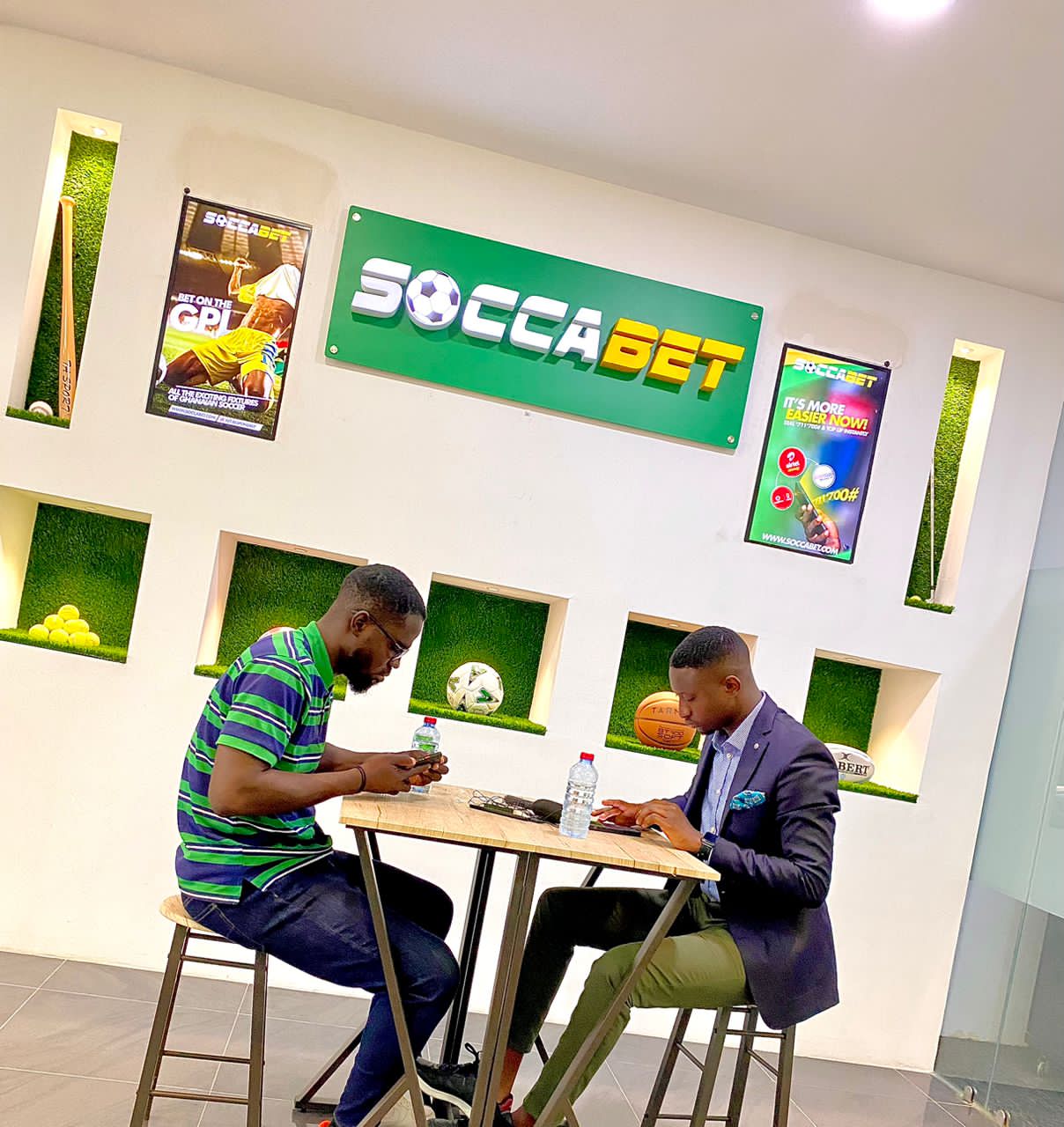 In 2015, he graduated with a B.A in Marketing at Koforidua Technical University. 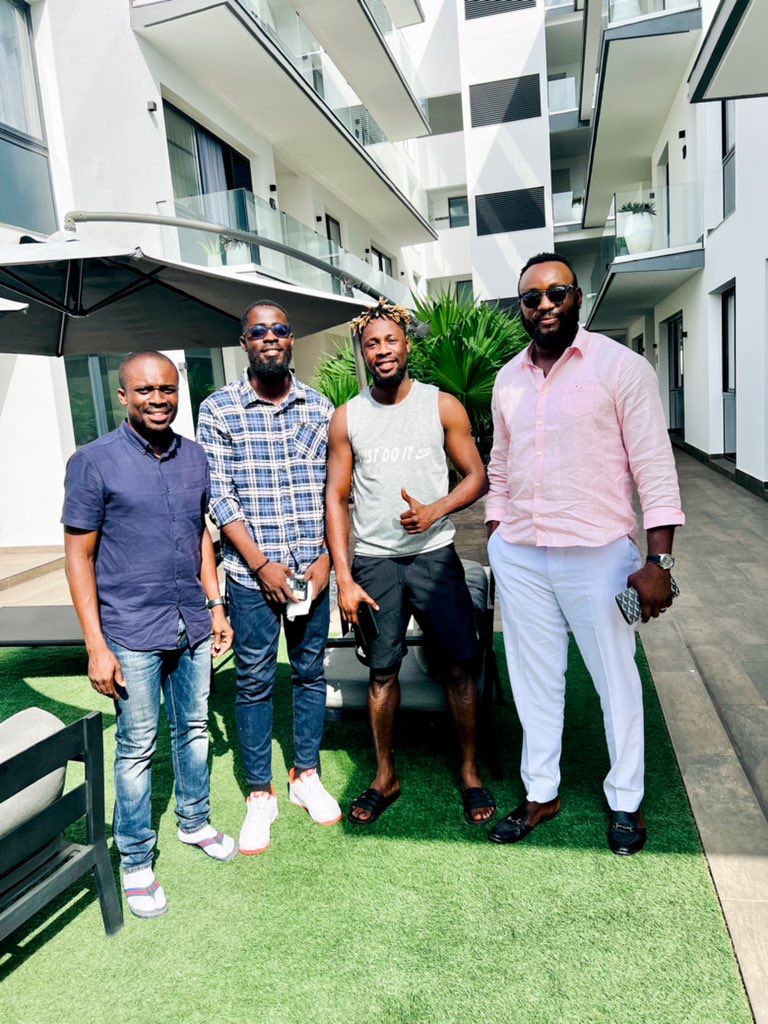 Speaking to Sergio Manucho of Asempa FM, Cleland stated how his football career took a nosedive but that has not killed his desire to still be part of the game.

“I’ve always wanted to play football but for some reason I couldn’t but I believe I can help the youth and also have a feel of professional football. That is how the idea of the twitter league came about,” he said.

It’s an Amateur Football League consisting of 10 teams, all led by influential personalities on twitter.

The league follows strict rules and regulations just like any other professional league and has several departments that supports the league.

The Trend and Promotion Team led by Oliver Amponsah is responsible for all the trends on twitter while Raymond Amardey heads the Operations Team of the Twitter League.

Philip Baafi Acheampong is the Head of Procurement in the newly formed Twitter Football Association.

‘It’s been a successful 10 months for the league, we’re in our second season and the representatives in these departments have made my work very easy. I appreciate them a lot.

“This league will go far as we trust God,’ Cleland he added.

The Twitter League has been a regular feature on Metro TV and other media houses are gradually giving it prominence on their shows.

Ghana DOL Zone 1 Week 4 Preview: Wa Suntaa, B. Arsenal and Mighty Royals looks to extend their perfect starts to the season, while...

UEFA: Leagues to have power to interpret ‘sporting merit’ if seasons do not finish

ROUND UP of GPL Week 2 – Dreams down Medeama, Chelsea, Faisal and Liberty...