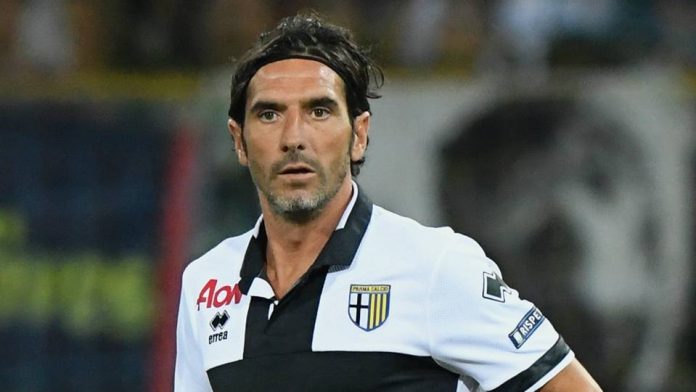 For most people above a certain age, the mention of Parma conjures up romantic images of 1990s Calcio as Hernan Crespo, Gianfranco Zola and Gianluigi Buffon secured cup victory after cup victory at home and in Europe. More recently however, the club have been going through an altogether different experience.

Despite winning the UEFA Cup twice, and three Coppa Italias, the years have not been kind to Parma since they were rocked by financial mismanagement in 2003.

The club were declared bankrupt in 2015 and forced to reform, tumbling down the Italian football pyramid to the depths of Serie D (the fourth division). However, Parma were no normal club. The fans clubbed in and bought shares in the club and more season tickets were sold in the fourth division than in Serie A. This remarkable attitude was summed up by the conduct of one player, Allesandro Lucarelli.

Lucarelli, the captain, was the only player to remain with Parma as the dropped down the leagues, going two divisions further than the aforementioned Gigi Buffon did when Juventus were relegated for their part in the Italian match fixing scandal, all at the age of 37.

“I’d be prepared to play in Serie D for Parma if it was necessary. After seven years, I feel like this shirt is mine and I’m available to play for this club at whatever level,” he said in 2015, while the club’s case was still going through the courts.

What the team have done since then is nothing short of astonishing. Three promotions in three years, through Serie C and Serie B means that the club from Emilia-Romagna will once again be back in Serie A, fighting with Juventus and Milan for the biggest trophies in Italy.

Lucarelli, now 40, has retired upon achieving promotion, although he may be tempted to play one more game in Italy’s top tier. In the last 3 years he has become Parma’s club record holder for appearances and a living legend amongst the fans. 333 appearances across four divisions in 10 years is nothing to be sniffed at.

“It can’t be true, it’s not possible, I can’t believe it,” he said on achieving promotion this year. “We have done something incredible in these past three years. Something out of this world. No one could have imagined a finale like this (a late goal had secured promotion). I’m dying. It’s more than a dream. This promotion is a great prize for our fans who together with us never gave up.”