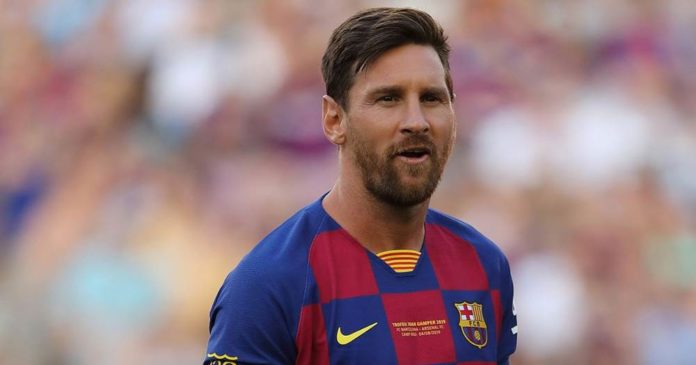 According to a report from Spanish outlet El Pais, there is an option included in Leo Messi‘s deal which says that the player can terminate his contract every year on June 30. However, it only can be done if the 32-year-old plans to join a non-European club.

According to the same report, the option had been included in Messi’s contract back in 2017. However, Leo needed to turn 32 before he could activate it. Considering that Leo turned 32 last summer, the forward could terminate his contract if he wishes to do so.

The reported reason behind such a clause is the fact that Leo doesn’t want to be ‘a slave of a future renovation’. His current deal runs out already in June 2021. So far, the captain has already renewed his deal with Blaugrana on eight separate occasions, after first signing a professional contract back in 2005.

The deal is based on mutual trust between Lionel and the club. Thus, the Catalans don’t fear that they could unexpectedly lose Messi. The option is there so the Argentina international could leave once he feels his time at Camp Nou is over and he can no longer show the same level.

Allegedly, the same options had been included in the contracts of club legends as Carles Puyol, Xavi and Andreas Iniesta.

According to a previous report from top source ESPN, Barcelona are set to open negotiations with Leo Messi over a contract renewal. Barca’s president Josep Maria Bartomeu is set to offer the captain a new deal. Allegedly, the president wants to keep Messi at the club at least until 2023, which means the player will be 36 by then.