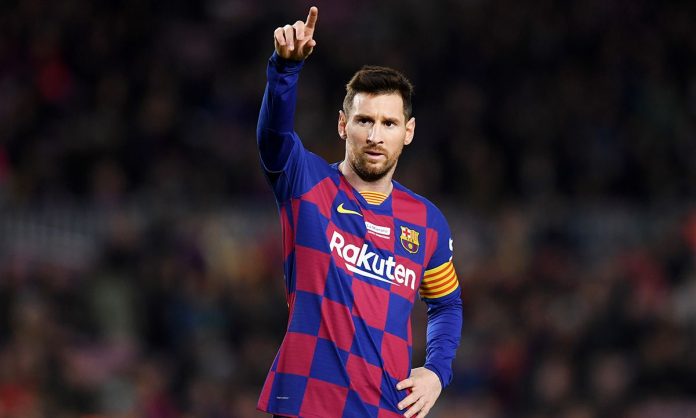 Lionel Messi has informed Barcelona directors he wishes to leave this summer.

Messi cut a disillusioned figure as the Catalan giants crashed out of the Champions League at the quarter-final stage in Lisbon after suffering an 8-2 hammering by Bayern Munich.

Esporte Interativo says he is demanding an immediate exit having grown frustrated at the lack of planning at the club and caused him to lose faith in their sporting plans.

The report – which comes from the same source that first reported Neymar’s move to Paris Saint-Germain in 2017 – adds that Messi has become more isolated at the club than ever before after his wait for his first Champions League title since 2015 continued on Friday.

Messi also cut a desolate figure last month after his side were pipped to the LaLiga title in by arch rivals Real Madrid, which was their first league title since 2017.

The 33-year-old criticised his team-mates after conceding the title to Zinedine Zidane’s side and warned them they would have to perform much better in Portugal this month.