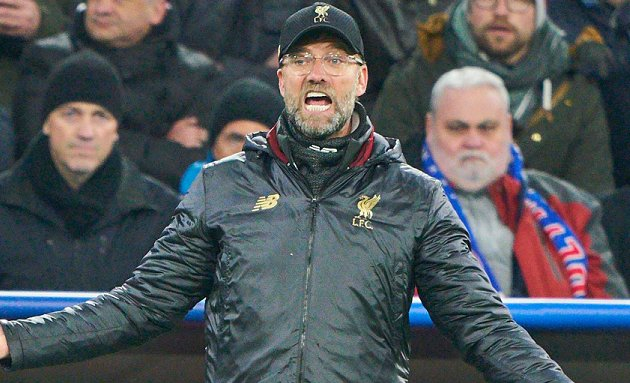 Jose Mourinho says a loss for Liverpool in the Champions League final would be “really hard” for Jurgen Klopp.

If the Reds lose to Tottenham Hotspur, it will Klopp’s third defeat in the competition and his sixth loss of his seven finals as a manager.

“If Jurgen wins it’s an incredible achievement for him,” Mourinho told Sky Sports.

“But he is a very positive guy, I’m sure he’s just thinking about winning.

“Being a manager, and understanding what it means for a manager to play a Champions League final, there is always a negative side of it and the negative side is that one team will lose and one manager will lose.”

Schlupp: “All in all, it has been a good season for us”