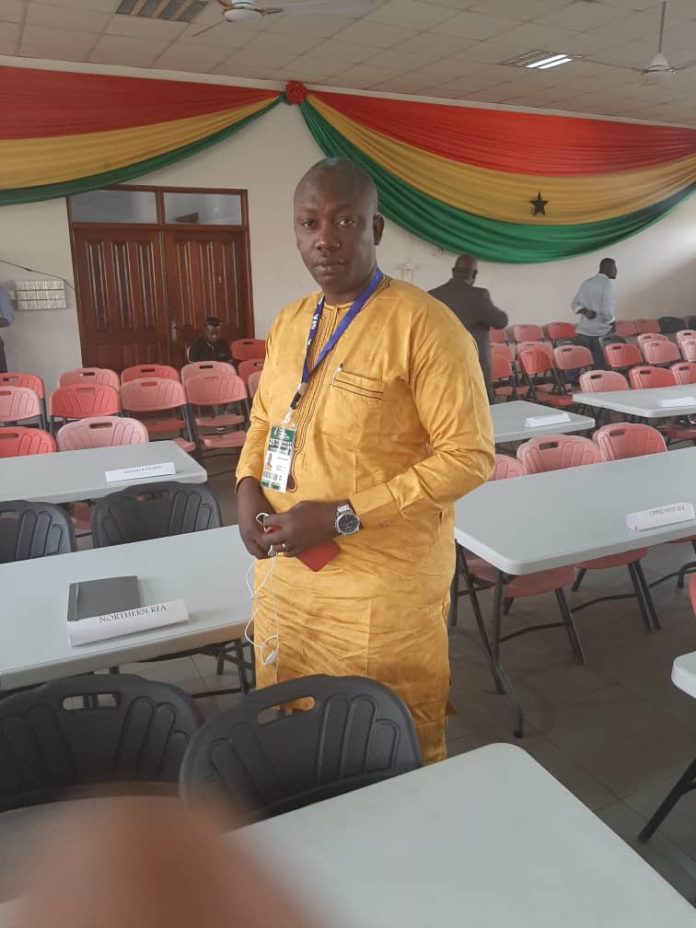 Mr. Kessie believe it was wrong for the NC to have changed the status of the FA to suit certain interest. ” I don’t understand for example how the NC thought that it was wise to change the status to have RFAs off the Executive Council” he stated.

The Executive Director of Ultimate Group of Companies said he expect Congress to reinstate the Regional Football Association Chairmen to serve their jurisdictions and the nation at large.

He warned Congress should get ready to face the wrath if some of these amendments are not changed.

He was speaking to sports24online.com’s Sey Mubarick ahead of the 25th Annual Congress in Prampram.

UCL: Neymar penalty eases pressure on PSG as they win 1-0 against Leipzig