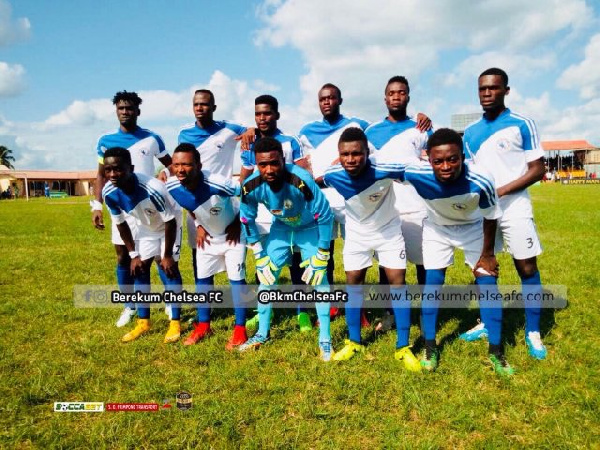 According to him, the club have “nowhere to go”.

The Blues have been banned from using the Golden City Park following reports of violence in their goalless encounter with Asante Kotoko on Sunday.

The violence ensued before the game resulting in serious injuries to two Asante Kotoko officials.

Kotoko policy analyst Amo Sarpong, who is said to have fired gunshots, has also been handed a temporary ban by Ghana FA Normalisation Committee.

No Messi or Ronaldo among nominees for Champions League positional awards

CHELSEA tell Sarri: We want to see a ‘plan B’ when your ‘Sarri-ball’ tactics...

Ghana DOL Zone 1: RTU backed for emphatic victory against Mighty Royals as they...