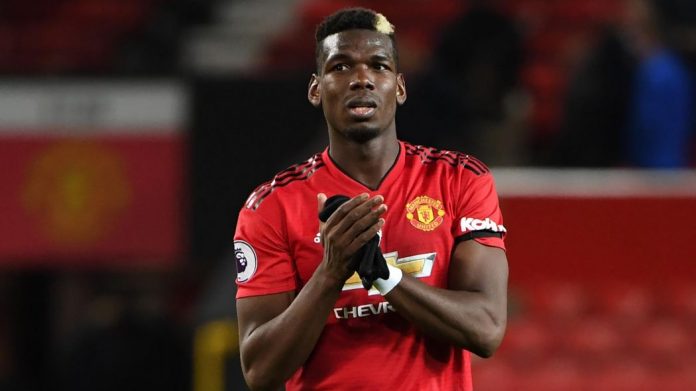 The Italian has reportedly already been in touch with Juventus sporting director Fabio Paratici via his agent, and has chatted with him about the many transfer targets on the club’s wishlist.

One name that has caught Sarri’s attention more than any other is Pogba’s.

According to Calciomercato, upon learning of Juve’s interest in the Man United midfielder, Sarri announced: “I succeeded with [Eden] Hazard, I can also do it with a phenomenon like Pogba.”

Pogba is keen to leave Manchester United this summer and publicly confirmed this to reporters in Japan on Sunday.