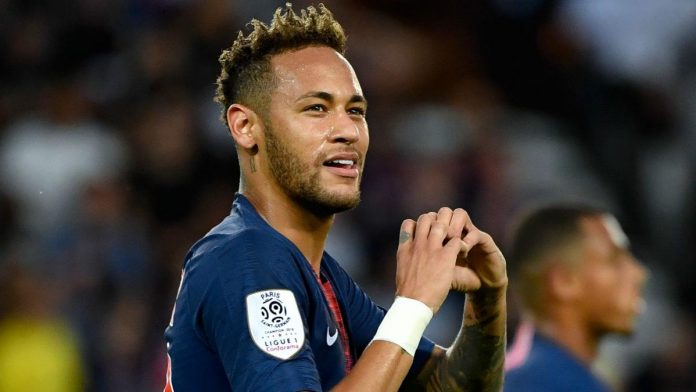 Paris Saint-Germain star Neymar is still linked with the Barcelona return. There are rumours he is unhappy in Paris and even ‘begs’ the Catalan giants to take him back. In any case, the Brazilian is currently injured – he has sustained the same metatarsal injury which ruled him out for the final three months of the 2017/2018 seasons. This time he is expected to miss up to 10 weeks.

Neymar has just arrived in Barcelona to continue his treatment where he gets greeted and cheered by the local journalists. Naturally, he is asked about the possibility of the Camp Nou return, however, the former Blaugrana man is seemingly not in the mood to discuss this topic.

Neymar is quoted as saying in Spanish: ‘No me toques los cojones’ which literally translates as ‘Don’t touch my balls’ and could possibly mean ‘Don’t piss me off‘ or ‘Don’t f*ck up with me‘.

JUST IN: Ronaldo arrives for sentencing in tax fraud case

REVEALED: Higuain excited to join Chelsea and play for Sarri