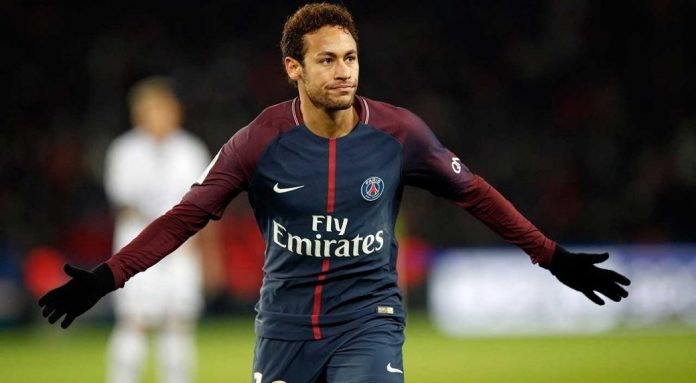 The Brazilian and his club are heading for a ‘divorce’ according to a report in Spain, with the forward determined to return to Catalonia.

Neymar reportedly has no intention of returning to Paris Saint-Germain for the start of next season, and is ready to sever all ties with the club in a bid to force through a transfer back to Barcelona .

In what is shaping up to be a bitter row which could drag on throughout the transfer window, the Brazilian has seemingly made it clear to PSG president Nasser Al-Khelaifi that nothing can now change his mind over a move back to the Nou Camp.

Spanish publication Sport claim that Neymar realised he had made a mistake in moving to Paris within weeks of his world record transfer in the summer of 2017.

They add that there are several factors behind his unhappiness at the club, which has increased the longer he has been there.

Sport claim that these have included a divided dressing room, his high-profile row over penalty-taking duties with teammate Edinson Cavani in his first season, the rough approach of opposition teams, minimal protection from referees, the quality of Ligue 1, the facilities and stadium capacities at the division’s lesser clubs, his relationship with the press and his recent injury record.

They add that Neymar has “never felt at ease” at the club, adding that he has often compared PSG’s status with that of Barcelona, and they add the cutting remark that the Parisians are “a small club” in contrast to the Catalan giants.

Barca have been widely expected to complete a move for Antoine Griezmann this summer, but Neymar’s situation is believed to have turned their heads.

The Brazilian seemingly retains a strong relationship with Lionel Messi, who still holds so much sway when it comes to who the club try and sign.

Regardless of whether or not that ends up being Neymar, it would appear that the Brazilian has already burned his bridges in the French capital.

ANALYSIS: Brothers who have starred for their national teams at AFCON