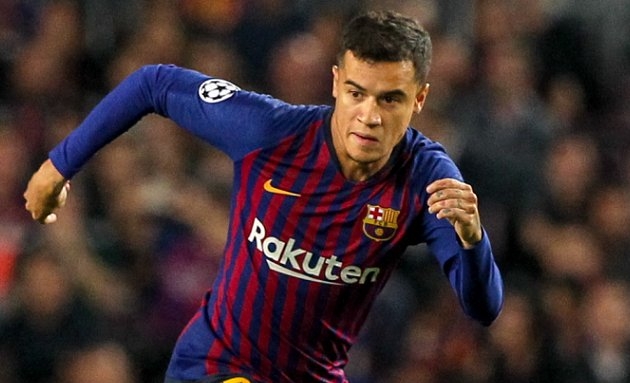 Neymar plans to stay with PSG – and already has an eye on a first summer signing.

Sport says Neymar has told president Nasser Al-Khelaifi to go for Coutinho, confident the midfielder would take the team to a new level.

Coutinho was close to joining in January 2018 before Barca agreed to meet Liverpool‘s €140m asking price. Indeed, he would already be a PSG player if Barca had decided against bidding for him.

Coutinho’s agents are already in contact with PSG ahead of the summer market, though are also speaking with Manchester United and Chelsea.

Tamale Real Republicans FC through to the final of the 2022 KGL U-17 Inter-Club...