Real Tamale United won their first pre-season friendly in 90 minutes with a 2-1 win against Bolga All Stars at the Aliu Mahama Stadium.

Former Gbewaa FC midfielder, Labandow Yakubu opened the scoring for the Tamale based division one side after collecting a fine pass from Fuseini Mustapha in the 29th minute. 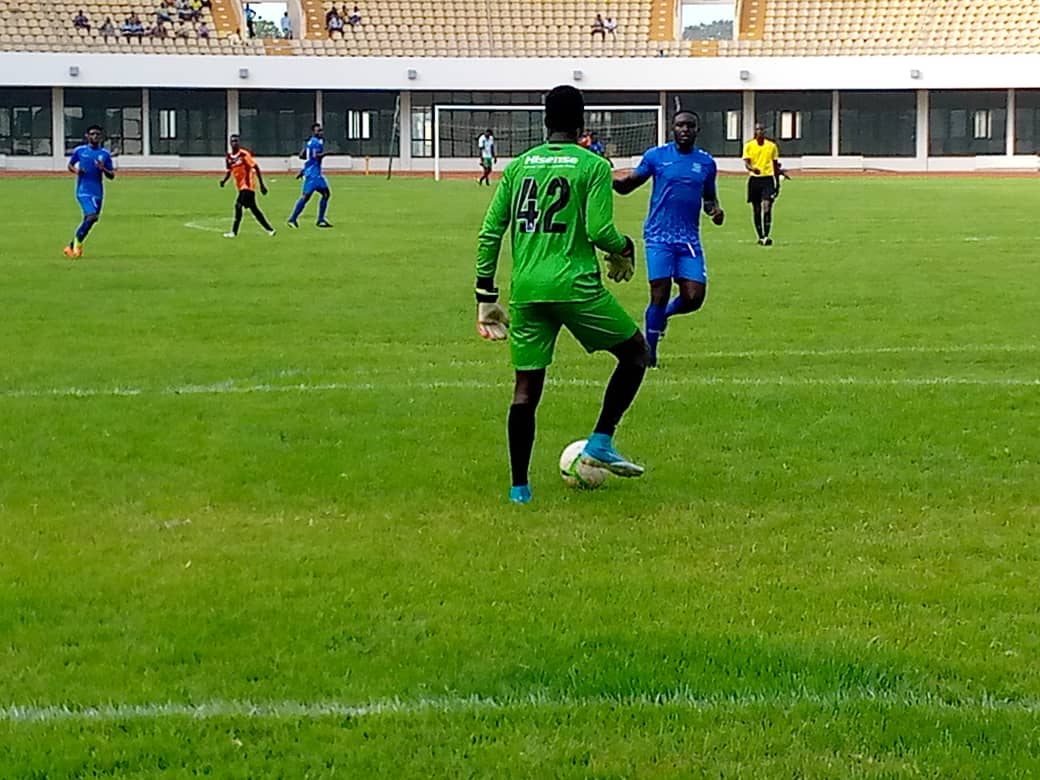 The former Premier League side were cut down to size in the first half when another Gbewaa FC player, Iddrisu Gadafi cut back a cross into the All Stars box for Adam Sachibu to steer home past the Goalkeeper.

Bolga All Stars got one back just after the breakthrough Awudu Abdul Barki, who drove in a powerful free-kick outside the 18 yards of the home side in the 54th minute to set up a tense second half. 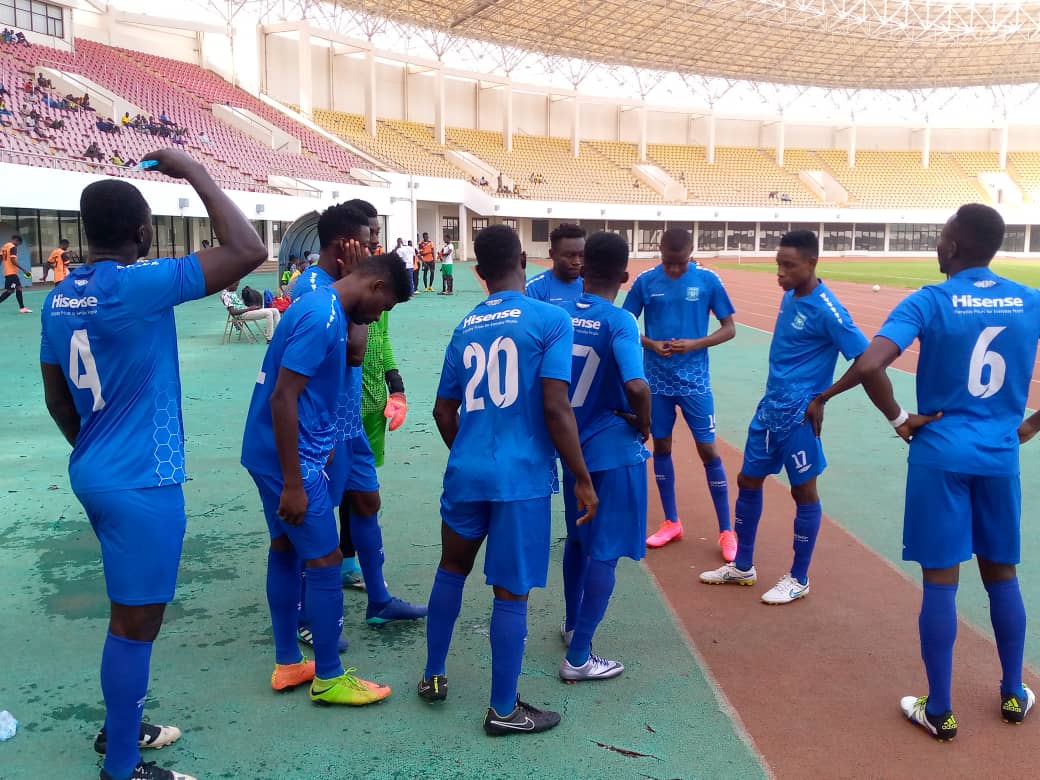 However, Real Tamale United – who gave a start to new players including Alhassan Hafiz, Kwadwo Poku, Mathew Boakye and Gerard Akuaku, held on for the victory on a hot afternoon.

The match is to prepare the two side for the new season as RTU gets ready for the second tie, Bolga All Stars will be targeting a return to the division one after their relegation two seasons ago from the top flight.