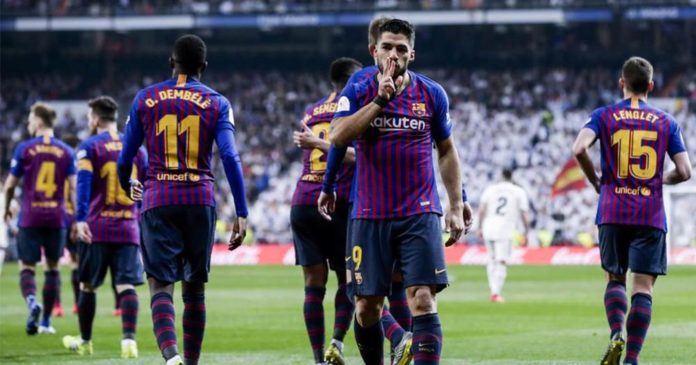 The first El Clasico of the season will take place on Saturday, October 26, at Camp Nou. Besides, there will be quite an early time frame of 13:00 CET. This is supposedly made because of the North-American audience for whom the game won’t be streamed too late.

As a reminder, Barca won both La Liga Clasicos with an aggregate score of 6-1 last season. The 5-1 showdown at Camp Nou was particularly spectacular. There were doubts whether the Catalans managed to win as they lost their marksman Leo Messi to a disappointing arm injury. Luckily, Luis Suarez stepped up and scored a hat-trick. Two other goals were netted by Philippe Coutinho and Arturo Vidal.

Messi: ‘I had a very bad time in summer but now I feel good and excited again’