Big-money spenders, Legon Cities FC have officially announced the signing and unveiling of veteran Ghanaian forward Asamoah Gyan as they look to have an awesome campaign in the Premier League

The former Ghana captain inked down a one year deal on transfer deadline day, the club has confirmed.

Reports had it that, the all-time Ghana topscorer was inches close to joining Asante Kotoko as he publicly admitted his readiness to join the Porcupine Warriors, the negotiations fell through midway which gave Legon Cities the chance to hijack the move.

Gyan, after 17 years of absence in the Ghana Premier League will stage a return but with Legon Cities. 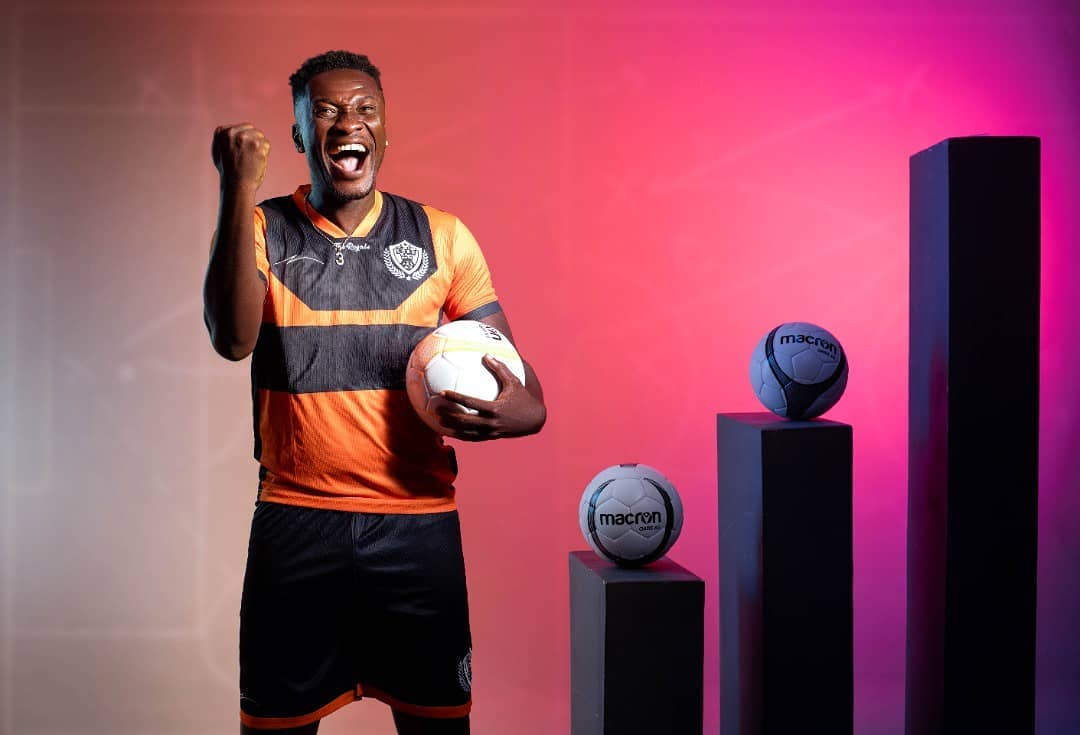 He featured for Liberty Professionals during the 2003 Ghana Premier League where he scored 10 goals in 16 games for the side.