Tamale City have earned a place to play in the 2022/23 betPawa Ghana Premier League after finishing top of the 3-way play-off competition which included Ebusua Dwarfs and Liberty Professionals.

City finished top of the play-offs with four points after beating Liberty Professionals 1-0 last Saturday and securing a draw against Ebusua Dwarfs on Monday at the Accra Sports Stadium. 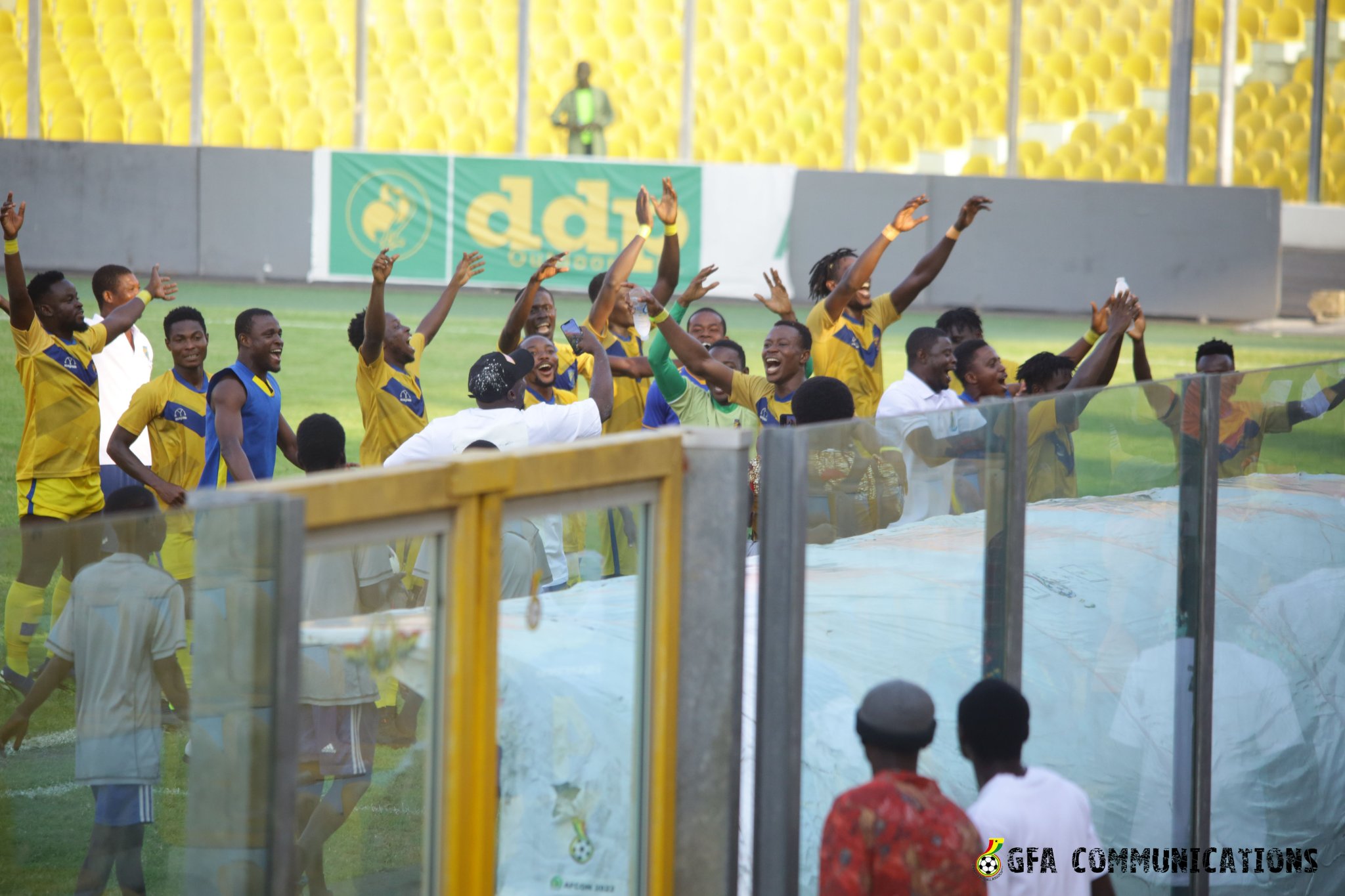 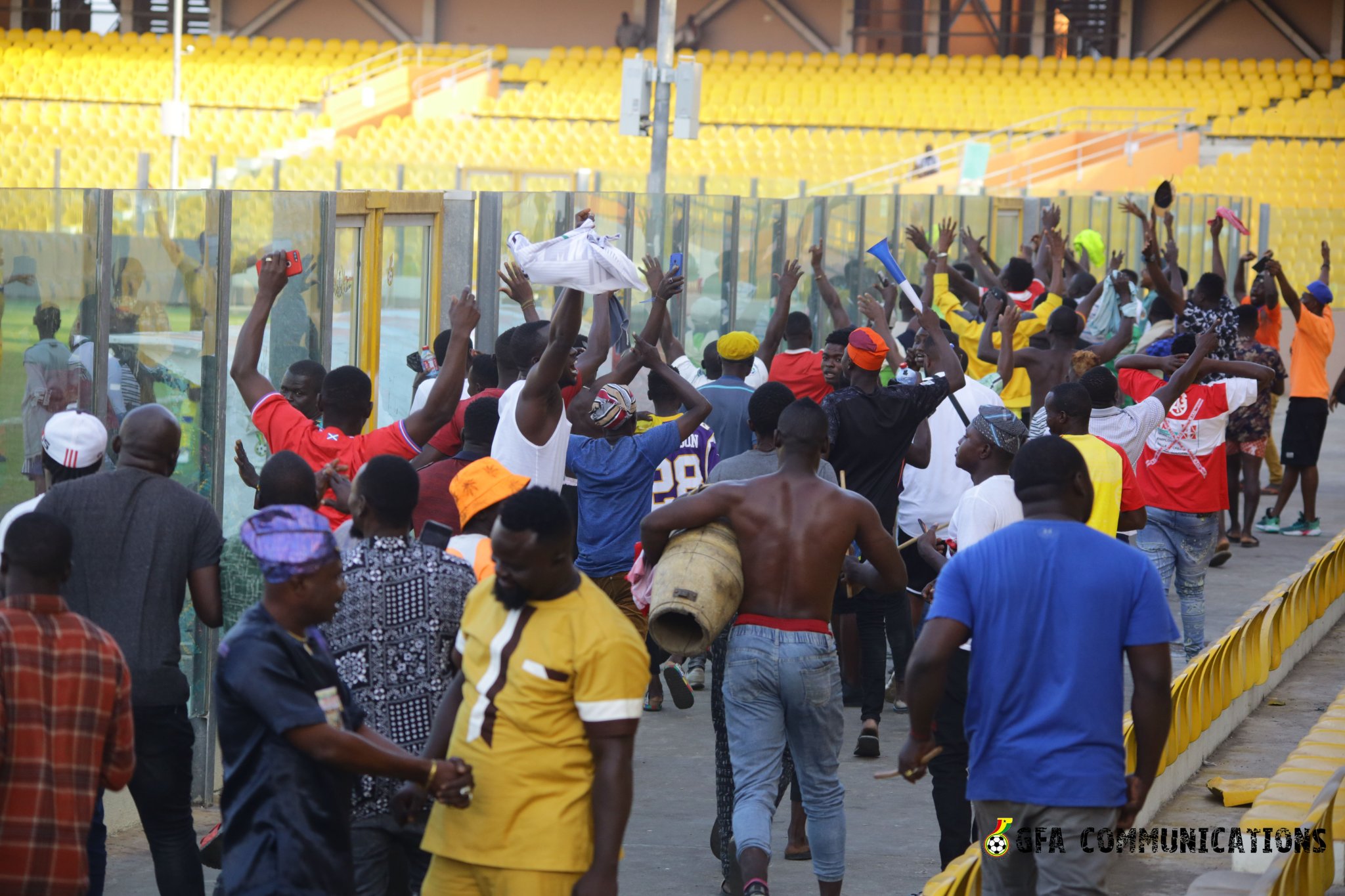 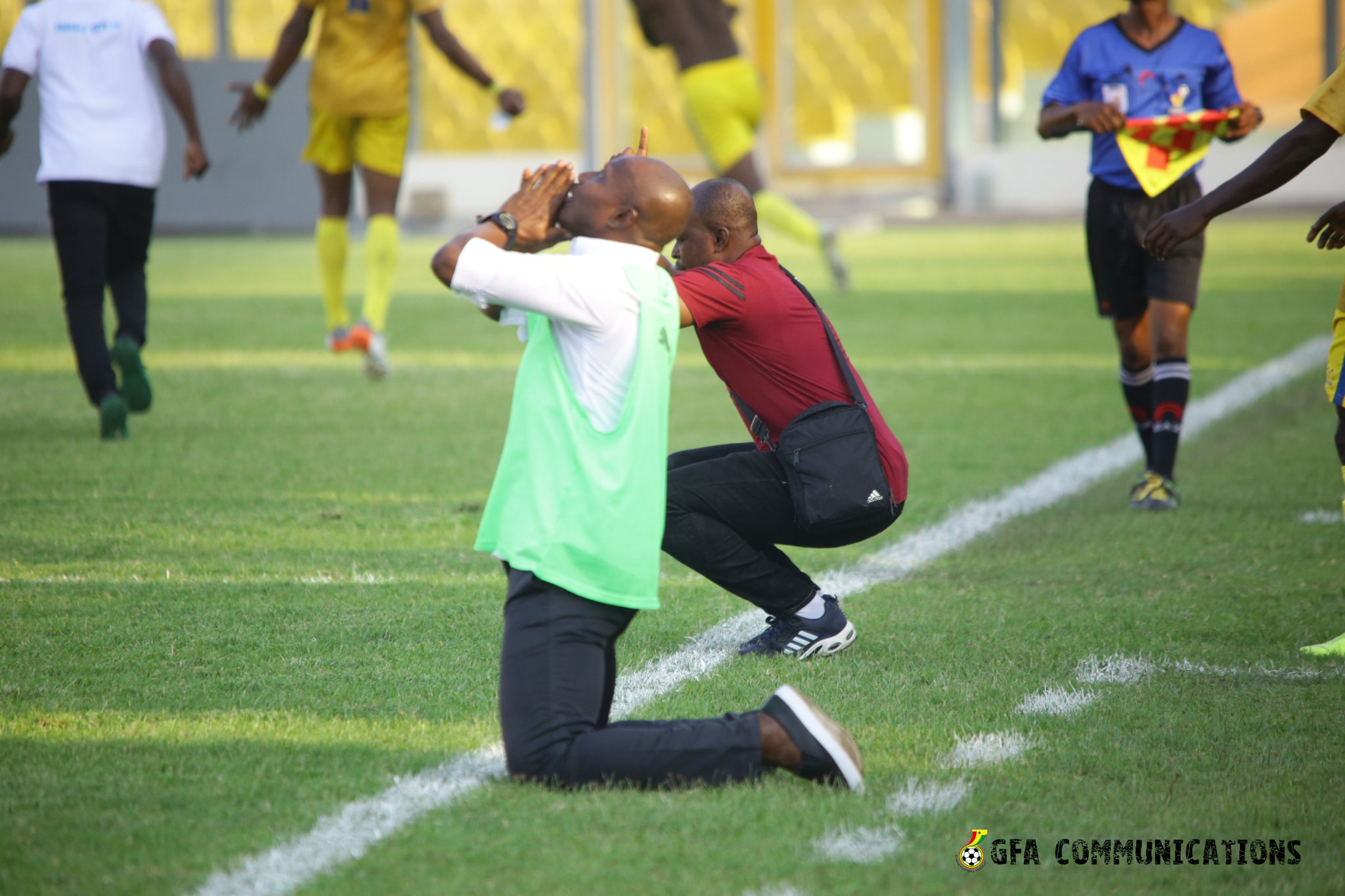 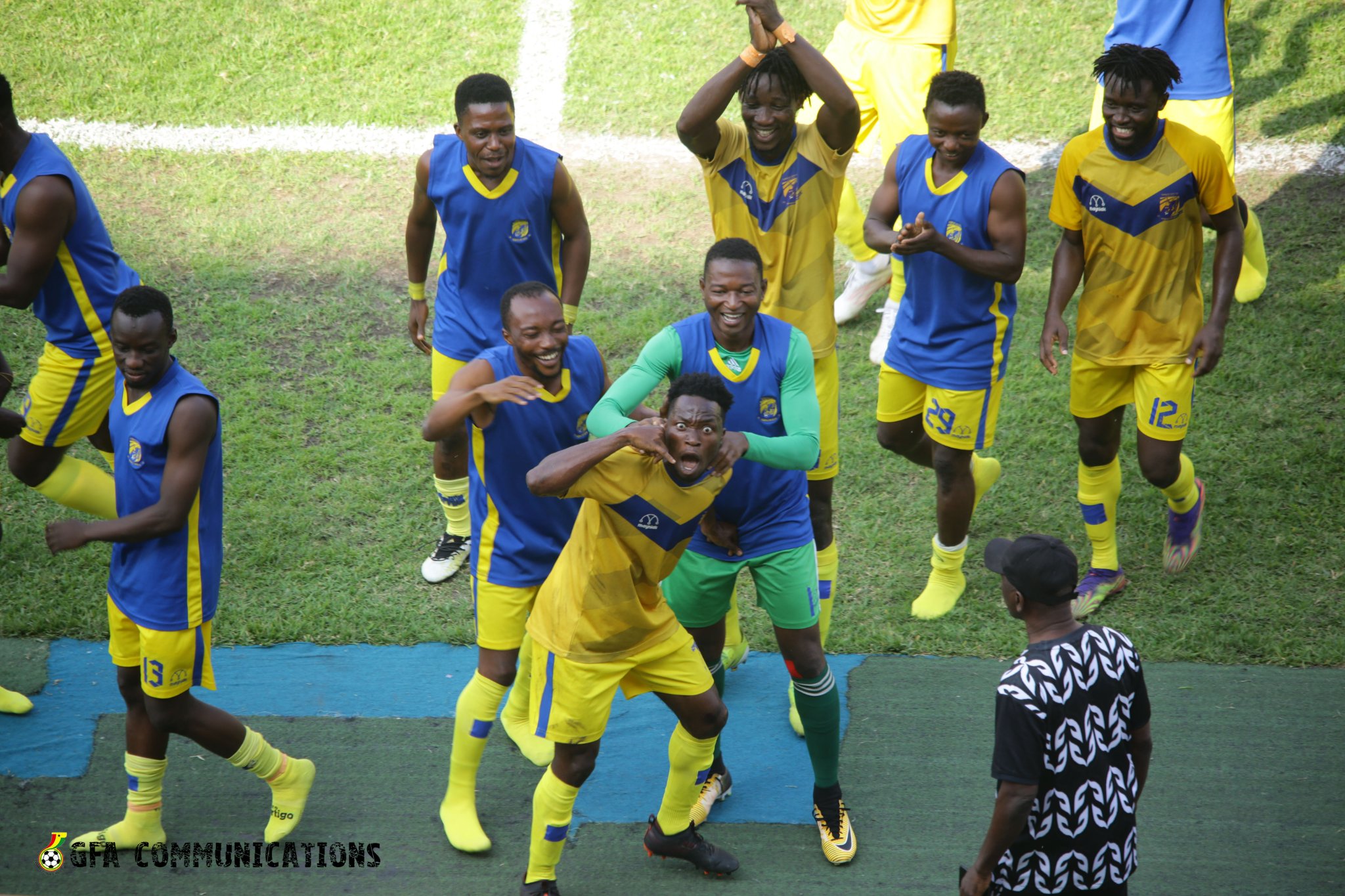 Tamale City will replace AshantiGold SC who were demoted from the topflight league following a decision by the GFA Disciplinary Committee which was affirmed by the Appeals Committee. 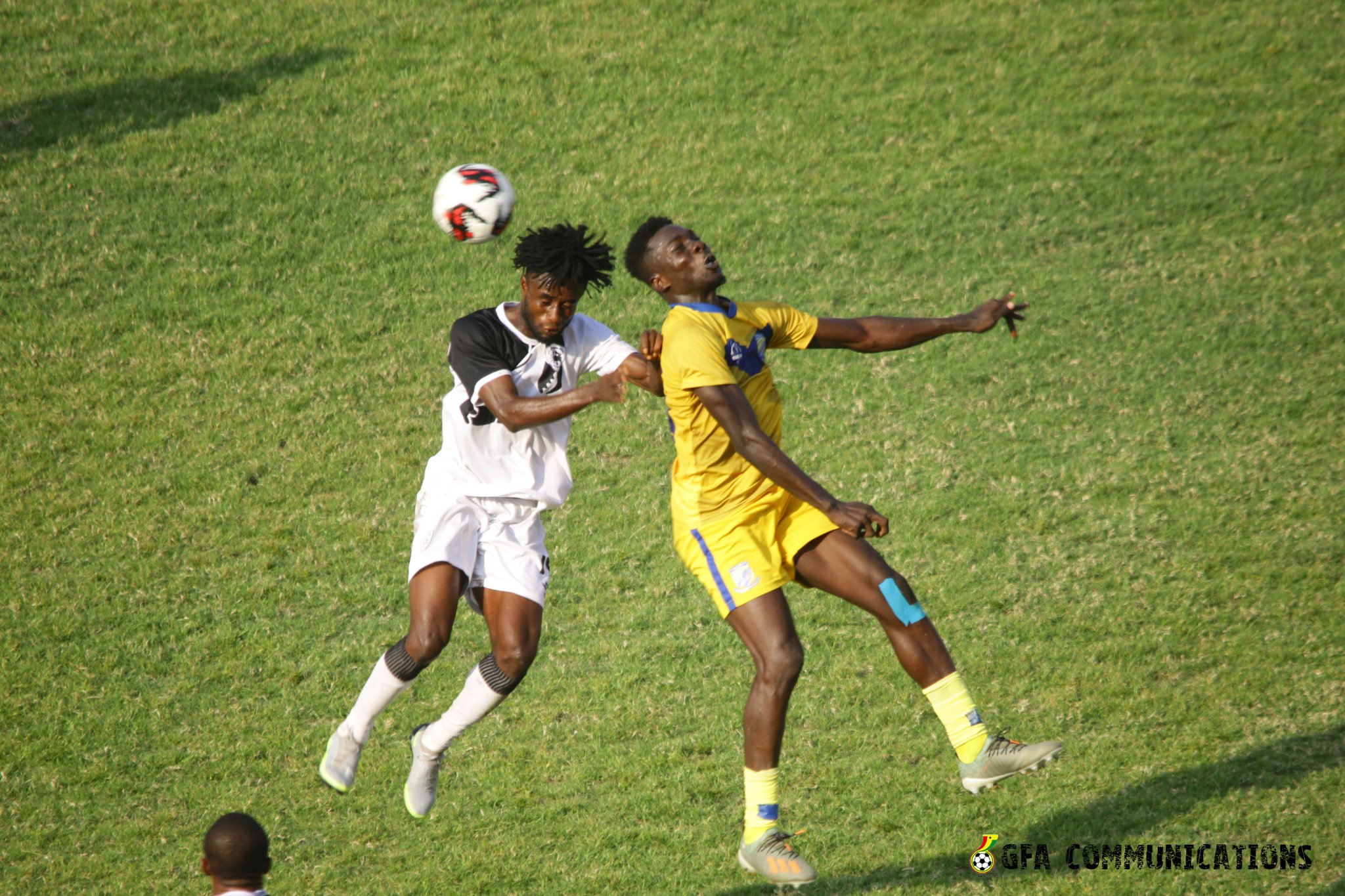 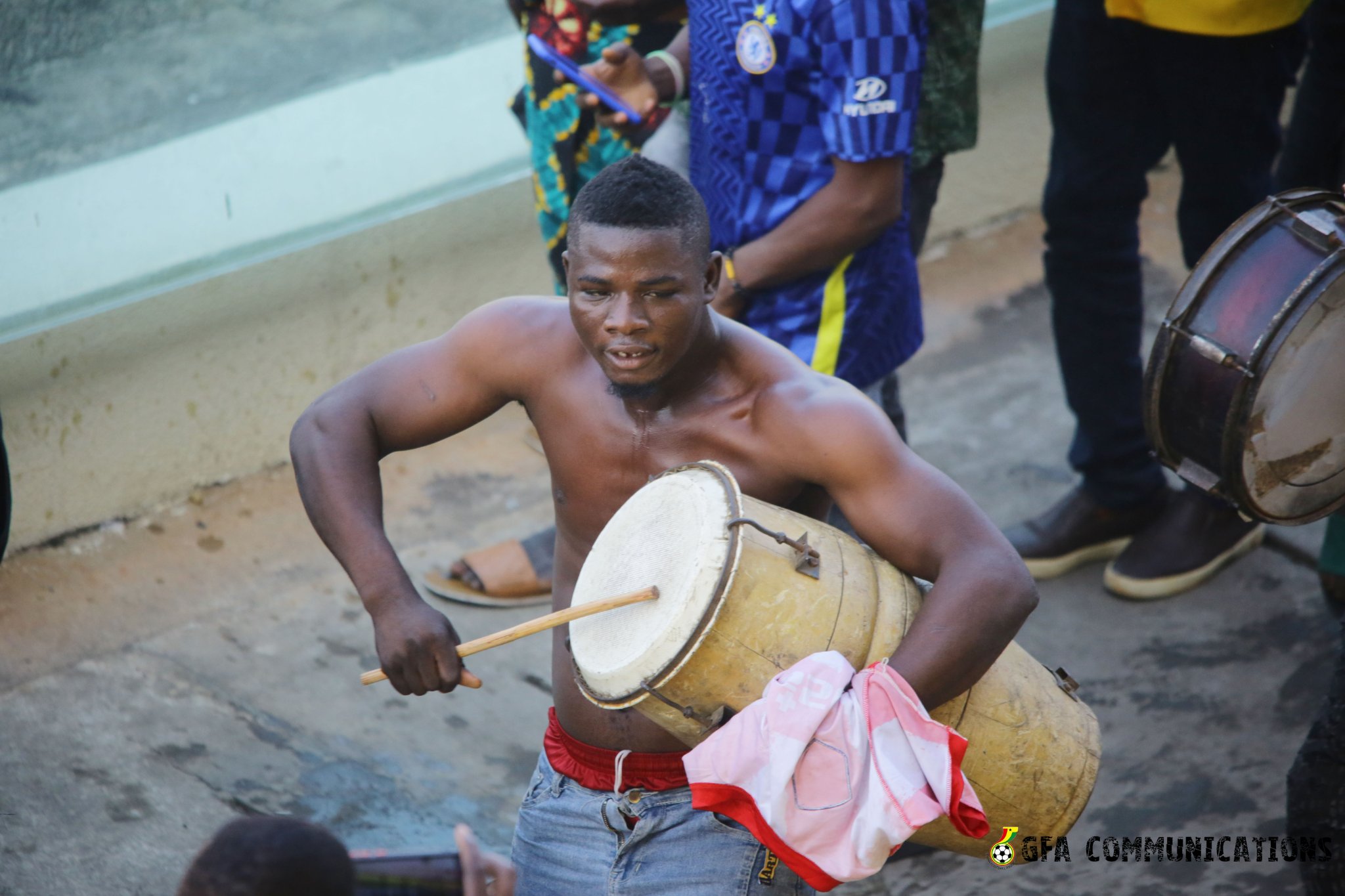 NC Special Cup: Kotoko, Hearts win to end first round on a high

JOB DONE! Why the Black Stars have qualified for the AFCON regardless of the...