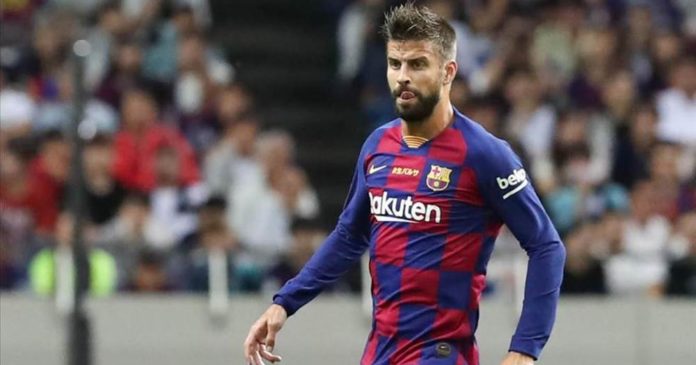 Gerard Pique is a busy man right now. His business ventures include the renovation of the famous Davis Cup in tennis, moreover, he also owns a Segunda B side Andorra.

However, El Larguero now reports that Pique could be up to yet another bold plan. They claim the veteran defender considers launching a brand new European club competition which would have a similar format to the Davis Cup.

What exactly is Pique planning to do? El Larguero reveal it all:

Everything indicates Pique wants to have a ‘Davis Cup’ in football. His innovations have significantly changed the format of this famous tennis tournament.

See also  Chelsea boss Lampard: I report to Abramovich after every game

Roma jump into battle for off contract Chelsea attacker Willian

Tamale Real Republicans FC through to the final of the 2022 KGL U-17 Inter-Club...

Sports24online EXCLUSIVE: Ghana Qualified for the 1966 FIFA World Cup but………