As the Albanian second tier league 2022/23 season kicks off this weekend, we present to you a giant Ghanaian striker in one of the best clubs, FK Skenderbeu, by name Abubakari Sumaila.

Sumaila is a 19 year-old striker who joined FK Skenderbeu in the pre-season and has already established himself as a key player in the side. He is expected to enhance their chances of returning to the top-flight next season with his goals. With 6 preseason games, he has registered 3 goals to his name already and 2 goal assists. He is comfortable with both feet and deadly in the air. 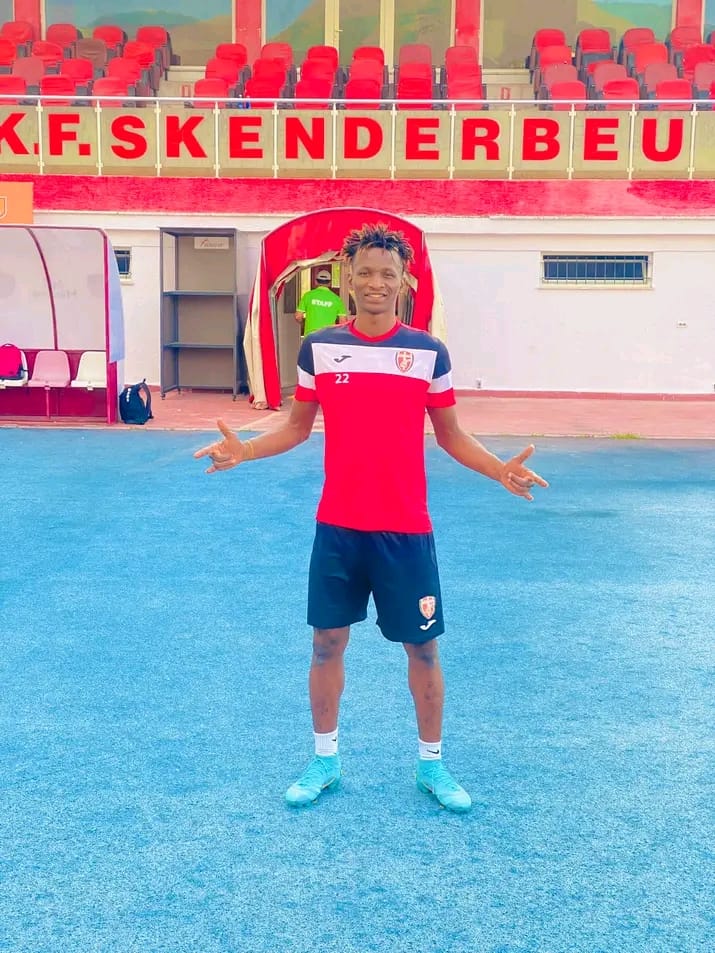 FK Skenderbeu is the first club in Albanian football history to participate in UEFA competition. The team has 8 league titles to its name and in 2015, lost to Dynamo Zagreb in the UEFA Champions League play-offs. Abubakari Sumaila has taken the number 20 jersey and promises to hit double figures in goals this season. 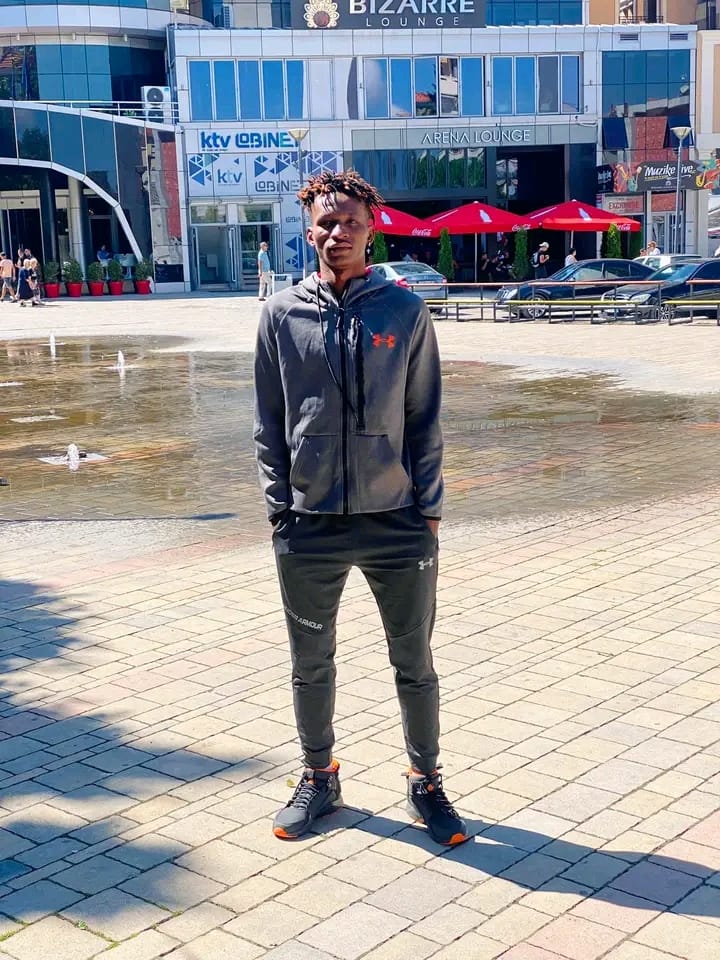 The talented striker’s journey in football started with Tamale Zaytuna at the juvenile level. He later left for Cheetah FC in Kasoa and then Great Mountaineers FC in Accra before joining Skenderbeu. His side start the season with an away game with KF Terbuni Puke in the second tier league. With his nickname “goal machine”, Sumaila is expected to raise the flag of Ghana very high in Albania by scoring loads of goals.

Sports24online - October 5, 2020 0
Gearing up for competitions to come, PUMA has launched the 20/21 home and away kits for its five African Nation teams, providing fresh designs...

Egypt squad Covid-19 tests come back ALL negative ahead of AFCON...

The best holding midfielders in the world, according to Casemiro