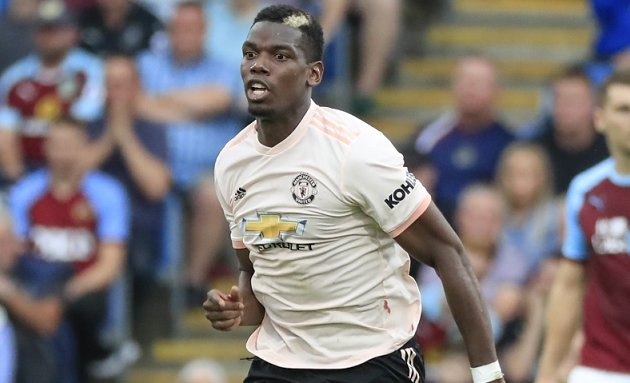 A survey has revealed the majority of Manchester United fans want Paul Pogba sold this summer.

The Frenchman publicly his desire to seek a “new challenge” amid talks of interest from Real Madrid.

According to a poll conducted by The Sun, of 1000 people who were asked whether they want Pogba to stay or go, 73 per cent are happy to say good riddance to the World Cup winner.

United are hellbent on keeping the 26-year-old and would only be persuaded by a monumental offer from Real.

It is believed £150m would be needed to kick off negotiations.