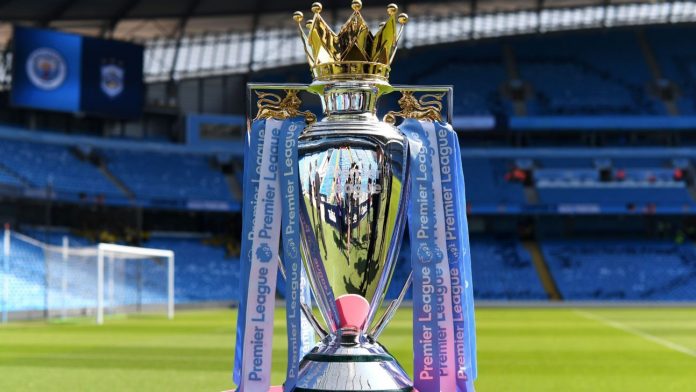 Liverpool will lift the curtain on the new Premier League season against Norwich, live on Friday Night Football – with Manchester United vs Chelsea.

Jurgen Klopp’s side face Championship winners Norwich at Anfield on August 9 in the first of four matches in the opening weekend of fixtures.

Tottenham also face a promoted side in the form of play-off winners Aston Villa in Saturday’s 5.30pm kick-off (August 10)

Newcastle host Arsenal (2pm) before Chelsea play Manchester United at Old Trafford (4.30pm) in the first Super Sunday of the season on August 11.

Premier League champions Manchester City begin their title defence away at West Ham on Saturday, August 10, with Pep Guardiola’s side to meet Liverpool at Anfield on November 9 – before the return at the Etihad on April 4, 2020.

Liverpool, who missed out on the title by a single point on the final day of last season, face a tough end to the new campaign – away at Arsenal (May 2), at home to Chelsea (May 9) and then away at Newcastle on May 17.

Manchester City finish with Bournemouth at home (May 2), Watford away (May 9) and Norwich at home on the final day.

For the first time this season the Premier League will have a mid-season break. Five matches will be played on February 8 and the other five on February 15. That split will be confirmed in December when the broadcast picks are announced.

The key dates of the Premier League 2019/20 season

The new season will start on Friday, August 9 and will conclude on Sunday, May 17.

Meanwhile, the Community Shield between Manchester City and Liverpool will take place on Sunday, August 4.

From cleaning streets to making millions: the incredible story of Luis Suarez