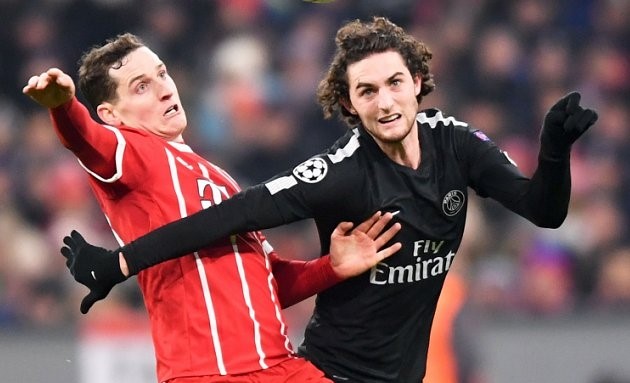 PSG have banned Adrien Rabiot from the dressing room by coach Thomas Tuchel.

Paris United says Rabiot has been banned from entering the PSG dressing room on matchday as it becomes clear he is not wanted in the side.

Rabiot has been a transfer target for Barcelona and Premier League clubs Arsenal, Liverpool and Chelsea.

PSG chiefs have become worried they will lose Rabiot on a free transfer next season as his contract expires at the end of the campaign.

Rabiot’s refusal to sign a contract extension on three occasions is a clear indication the 25-year-old is seeking a move away from Paris.

AFCON 2019: Know all about Black Stars fixtures and time in Group F

‘There is always pressure playing for the national team’ – Dede Ayew