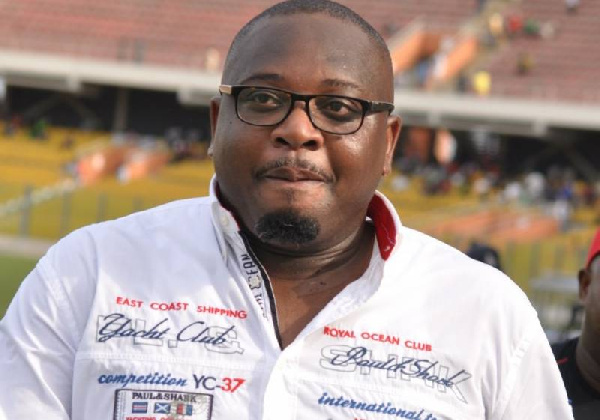 Former Communications Director of the Ghana Football Association, Randy Abbey will be contesting for a slot on the Executive Council of the Ghana FA.

This was confirmed by the owner of New Edubiase football club, Abdul Salam Yakubu in an interview with Asempa FM.

”Randy Abbey has confirmed that he will be contesting for a slot on the Executive council. These are the people we need on the EXCo” he said.

The contest for a slot on the Executive Council, hitherto the Executive Committee, will be given a stiff race following the reduction of the composition from 23 to 12 members.

The GFA Executive Council elections are set to be held on October 24.

Lacazette excited returning to Lyon: My best decision; my love for club enough to drop salary

Ghana is not ready to resume football- Inter Allies coach