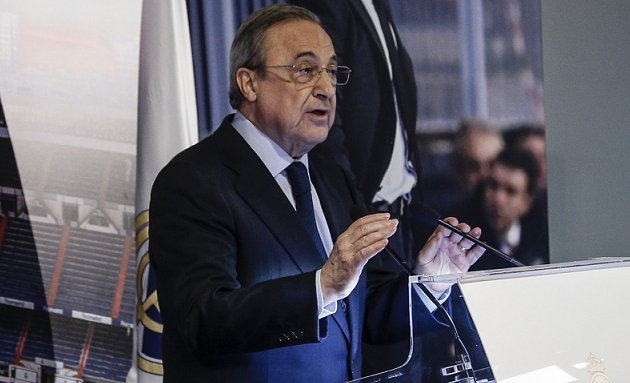 Bartomeu and many connected to Barca have hit out at VAR and the apparent bias shown towards the new LaLiga champions in recent weeks.

Asked about the tension, Florentino insists the complaints haven’t been considered personal.

He stated, “Barto is a friend and Barça is a beloved club.

“It unites us more than it separates us. We have spoken several times, and not about the VAR.”